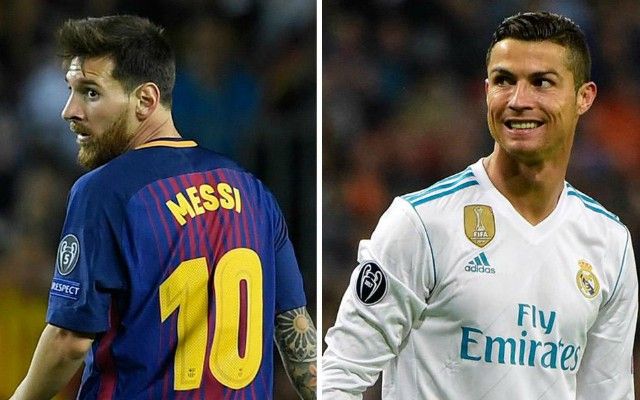 Take a look at the five richest footballers in the world according to a report from Forbes, one Manchester United star is part of the list alongside some of the world’s most talented players.

The list from Forbes highlights a player’s earnings by taking into account their salary, bonuses and also money made from endorsement deals.

Manchester United’s eccentric midfielder is the first entrant on the list with his earnings of $29.5m, the Frenchman’s salary at and bonus with the Red Devils makes up $25m with a further $4.5m coming into the midfielder’s back pocket through endorsements.

Pogba’s major sponsor is Adidas and the sportswear giant see the World Cup winner as one of their biggest stars. 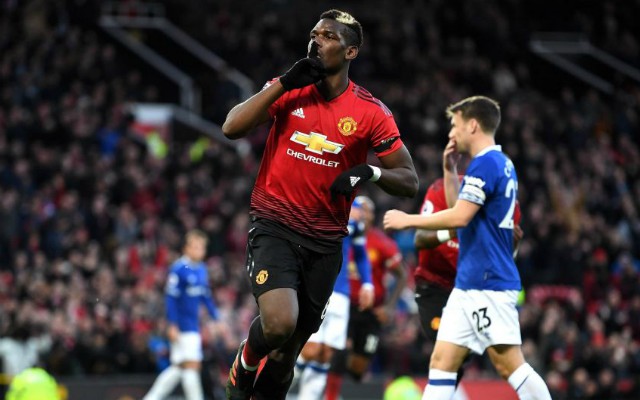 Pogba has a massive social media following and this is no doubt one of the reasons why Adidas see the Frenchman as a big part of their future.

Adidas were behind the viral announcement video when Pogba rejoined United for a then world-record transfer fee.

Adidas put together Pogba and Grime star Stormzy to announce the transfer, the video took the internet by storm and set the trend for the announcement videos we now see from clubs across the world.

Check out the announcement video here.

Real Madrid superstar Gareth Bale is next on the list with a total earnings of $34.6m, the Welshman has Real Madrid to thank for $28.6m – with a further $6m coming by the way of endorsements.

Like Pogba, Bale’s is also sponsored by Adidas and the pair are two of Adidas’s biggest stars in Europe.

Adidas made Bale the focus of their Z.N.E range when it was launched.

Bale’s lighting speed also offers Adidas the chance to get one over their rivals, the boots are marketed towards players who see themselves as the quickest on the pitch and the Welshman is the perfect example to model these ranges.

Incidentally, you can see Bale in action this weekend with the help of this Eibar vs Real Madrid live stream information.