Arsenal and Chelsea are reportedly set to rival each other in the race to sign Manchester United and Brazil midfielder Andreas Pereira in the January window.

Pereira has found himself out of favour so far this season under Jose Mourinho, with the 22-year-old only managing to amass 170 minutes of game time in all competitions.

And it seems like Pereira, despite not playing that much this term, has attracted a number of potential suitors, as the Mirror are noting that both Arsenal and Chelsea are interested in signing the midfielder.

The report from the Mirror also states that Pereira’s deal at Old Trafford runs out in the summer, and that the Red Devils are ready to sell the player.

It’s unsure as to why either Arsenal or Chelsea would want to sign Pereira, as both clubs have more than enough options to choose from in the centre of the park.

Arsenal boss Unai Emery has stars like Aaron Ramsey, Alex Iwobi, Mesut Ozil, Henrikh Mkhitaryan, Granit Xhaka, Lucas Torreira and Matteo Guendouzi to pick from in midfield, and one wonders where Pereira would fit in amongst all those names.

Chelsea’s first choice midfield trio this term seems to be N’Golo Kante, Jorginho and Mateo Kovacic, and it doesn’t seem likely that Pereira will be able to get above at least one of these in the pecking order at Stamford Bridge should he move to the Blues.

If Pereira is after first team football, it may be worth looking abroad in order to find a new club, however that doesn’t look likely, as the Mirror’s report notes that the 22-year-old is determined to stay in England. 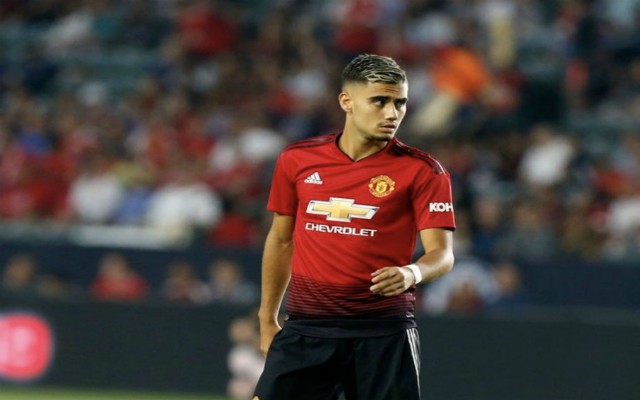 If both Chelsea and Arsenal are serious about signing Pereira, it’ll be interesting to see if either club are successful in their pursuit to snatch the player away from Old Trafford in January.