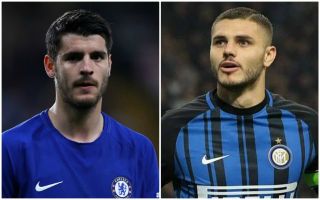 Former Blues striker Jimmy Floyd Hasselbaink has praised the qualities of both Morata and Olivier Giroud, despite their lack of goals for the club in recent times.

The pair have scored just seven goals between them so far this season, which seems far from good enough for Chelsea with their ambitions.

This has seen some talk of the west London giants strengthening up front in the January transfer window, with the Daily Mail among the sources to recently link them with Inter Milan hit-man Icardi.

The Argentina international has a fine recent record in Serie A and seems an obvious choice for Chelsea, though Hasselbaink isn’t so convinced.

The Dutchman has advised caution over a move for Icardi, and instead praised the qualities of both Morata and Giroud as options up front for his old club.

“I’d have to see Icardi in the Premier League first. The Italian league is totally different,” said Hasselbaink, speaking exclusively to 888sport, as quoted in the Daily Star.

“Obviously he’s a good player and has great potential but so many of the foreign stars come here and cannot cope with the physicality and pace of the Premier League. If he does come we’d have to be patient with him.

“Giroud does make other players around him better when he plays. He is very unselfish. Does he need to score more goals? Yes.

“It’s important for a striker to score and because that will help him play more games but he has other qualities.

“I like Morata. A lot of people are talking about him and he’s getting a lot of mixed messages.

“That is not helping him. He needs to keep on looking at his qualities and he’s got big qualities.”

We’re not so sure most CFC fans will agree after months of watching Morata fluff one big chance after another, with change surely needed if the team is to maintain the pace with Manchester City and Liverpool at the top of the table. 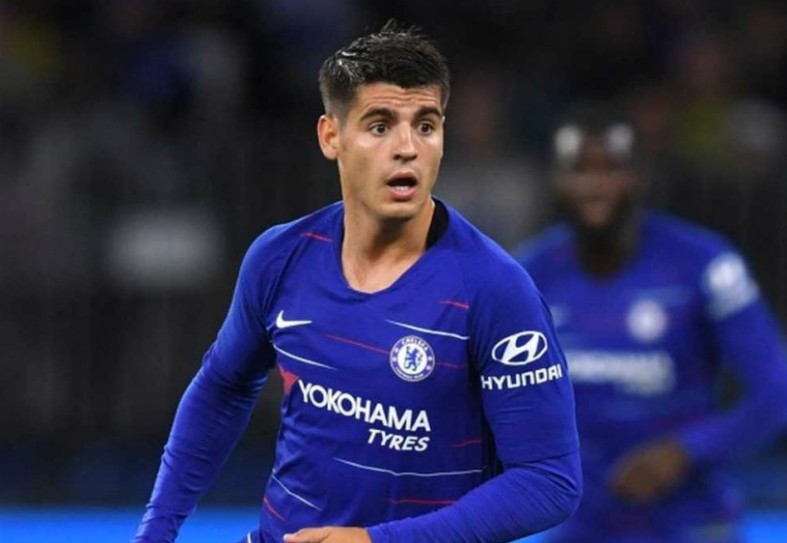