Arsenal manager Unai Emery has explained how he’s spoken to his players about the need to improve despite their recent unbeaten run.

The Gunners haven’t lost since their opening two games of the season against Manchester City and Chelsea, though new manager Emery is still not entirely satisfied with the team’s performances.

Speaking in his press conference ahead of this weekend’s game against Bournemouth, the Spanish tactician admitted that while it’s true his side have remained unbeaten, he wants them to be more solid defensively.

Emery also pointed out that Arsenal have drawn their last three games, which of course makes the unbeaten aspect of their run that bit less impressive.

‘Today I was speaking in the dressing room with the players for half an hour, different things, tactically and other things,’ Emery is quoted in the Metro.

‘We have scored 26 goals in the Premier League. That’s very good for us. But how many have we conceded? 15. That is a lot. 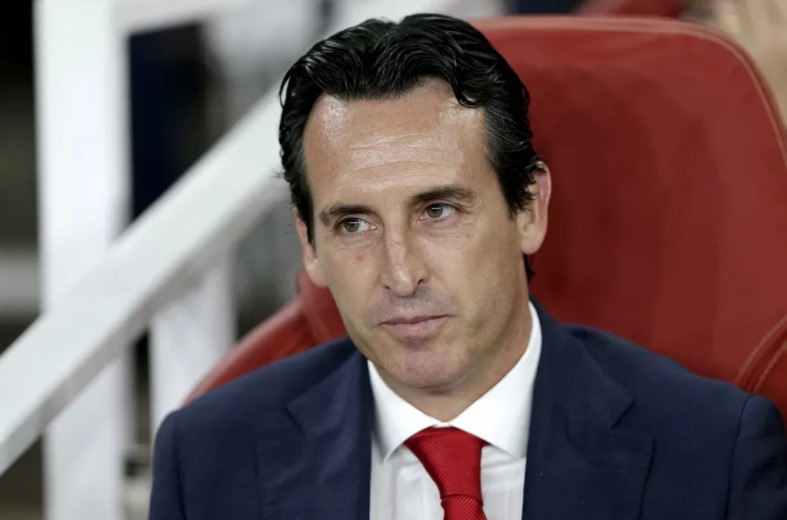 ‘At the moment the balance is positive, but it is not enough. We need to keep the scoring statistic, but concede fewer chances and let in less goals.

‘Sixteen games without losing, that’s fantastic. But the last three we have drawn. That is not enough at the moment.’

Many critics would probably agree that Emery’s Arsenal have had a bit of luck on their side this season, with results looking better than most of their performances so far.

Still, some will be happy to see a bit more of an ability to grind out victories under the new manager, with that often seeming to be an issue in the latter part of the Arsene Wenger era, when the team would quite often dominate matches but still lose due to sloppy defensive errors or a lack of cutting edge to finish off chances.