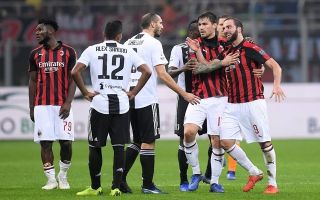 One of Serie A’s biggest stars is reportedly interested in making a move to Chelsea and that star is just waiting for a call from Blues boss Maurizio Sarri.

This is according to a report from Italian outlet Calciomercato, who state that prolific striker Gonzalo Higuain is hoping that the Blues come calling for him very soon.

Higuain is regarded as one of the most clinical strikers in the world and Chelsea could certainly do with bolstering their options up front with neither Olivier Giroud or Alvaro Morata managing to make the striker’s position their own recently. 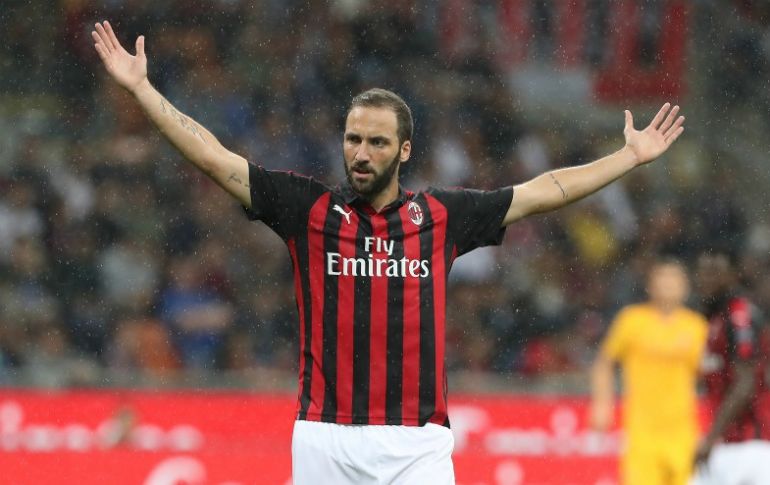 Higuain has scored 5 goals in 10 Serie A appearances this season for Milan. The Argentine would immediately take Chelsea’s frontline to the next level.

Chelsea’s pursuit of Higuain has been handed a boost given that the 30-year-old loved his time being managed by Sarri during his time as Napoli boss.

In another report published by calciomeracto.com the former Real Madrid talisman claimed that Sarri was “the best manager he had in his career”.

Chelsea may need to sign Higuain in order to match their rivals Liverpool, Manchester City and Tottenham.

Harry Kane proved that the presence of a world class striker is necessary to be regarded as one of the Premier League’s best sides with his wonderful long-range effort in Tottenham’s 3-1 win against Chelsea yesterday evening.

Chelsea could also be handed a boost in their pursuit of Higuain with Corriere dello Sport  reporting that Milan are struggling to finance a permanent move for Higuain – who is on loan from Juventus.

“This is not what we signed up for” – Could Liverpool, Man Utd & co. be getting cold feet over Super League?
More Stories Alvaro Morata Gonzalo Higuain Maurizio Sarri