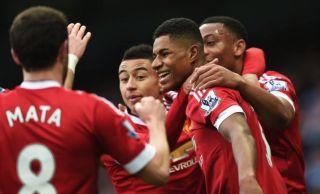 Manchester United fans have been handed some good news, after it was reported that the club are ready to hand a new contract to fan favourite Juan Mata.

Mata has been impressive for United since his move from Chelsea in January 2014, and it seems like his stay at Old Trafford could be prolonged if this report from the Mirror is anything to go by.

The report from the news outlet notes that the Red Devils are prepared to offer the Spaniard a new three-year deal with the club, and that the midfielder has been linked with a switch to United’s Premier League rivals Arsenal.

The report also states that Spanish giants Atletico Madrid are also keen on signing the player, so to hear that United are ready to offer Mata a new deal with be music to the ears of the club’s fans.

Mata has made a total of 200 appearances for United during his stint at Old Trafford, and his performances on and off the pitch has seen him become a fan favourite with United supporters.

The Spanish international is one of the most loved players in football, and him extending his contract with the club will surely put a smile on all United fans’ faces. 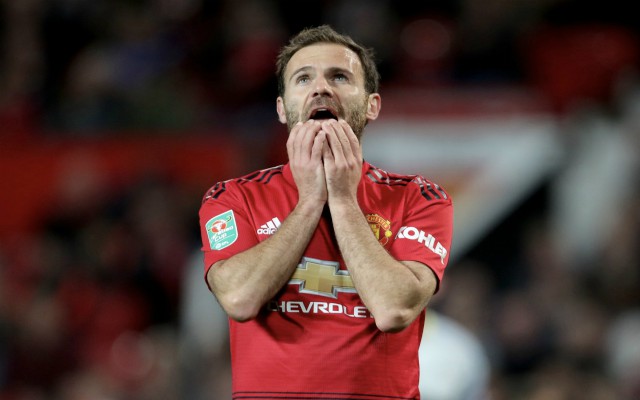 Mata seems to be a key part of United’s side so far this year, making 14 appearances for Jose Mourinho’s team.

And it seems like could be about to continue his role in this Red Devil side should he agree a new deal with the club in the near future.