Real Madrid are said to be waiting for Spanish winger Mikel Oyarzabal to impress them before launching an official move for the youngster.

Los Blancos are currently having an awful season by their standards, as the club have already lost five league fixtures, as well as being six points behind league leaders Sevilla.

The club are seriously struggling without Cristiano Ronald in their side, and it looks like they’re going to need to dip into the transfer market if they are to catch up to rest of the chasing pack in La Liga.

One player that the club reportedly have their eye on is Real Sociedad winger Mikel Oyarzabal, however it seems like Real fans may have to wait to see their club make a move for the Spaniard.

As per Don Balon, Los Blancos president Florentino Perez is waiting for the winger to prove he is capable of making the step up from Sociedad to Real before making a move to sign the 21-year-old. 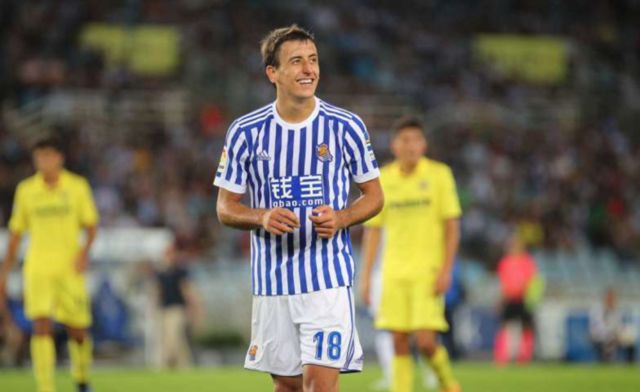 Oyarzabal was very impressive for Sociedad last season, as he bagged a total of 12 goals and seven assists in 35 league fixtures for the Basque club, a record that may just show that he in fact ready to play for Real Madrid after all.

The Spaniard is one of La Liga’s most promising wingers, and we’re sure he’d be a hit at the Santiago Bernabeu should he end up moving to Real.

Real waiting before making a move for Oyarzabal may be a bit risky, as if the winger continues to impress for Sociedad, Los Blancos may not be the only ones in the race to sign the player in the near future… 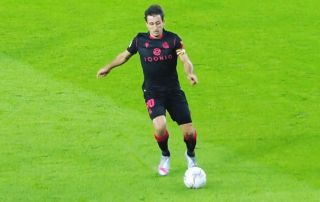