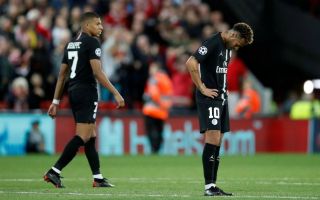 Paris Saint-Germain manager Thomas Tuchel is reportedly set to use Angel Di Maria at left-back against Liverpool in their Champions League clash this week.

The two sides meet at the Parc des Princes on Wednesday night, with Liverpool winning the first encounter between them at Anfield 3-2.

The Reds may well be licking their lips again as Mohamed Salah could be coming up against attacking midfielder Di Maria as a wing-back on that side of the pitch.

That’s according to Paris United, who also claim Neymar and Kylian Mbappe should both make the starting XI despite missing the weekend win over Toulouse after picking up injuries during the international break.

Liverpool did of course beat PSG with Neymar and Mbappe in the team earlier this season, so shouldn’t have too much to fear after some strong form in the Champions League in recent times.

LFC reached the final last season and were unlucky to lose to Real Madrid in Kiev, and will now fancy themselves against a bit of a suspect PSG defence. 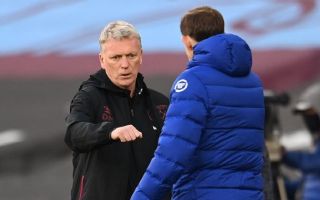