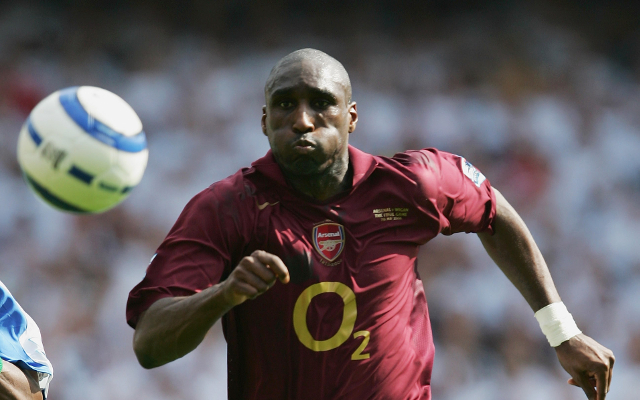 Sol Campbell has been confirmed as the new Macclesfield Town boss, with the Arsenal legend landing his first managerial job since the end of his playing career.

The former Gunners defender remains a big favourite among supporters of the north London club…less so with fans from the other end of the Seven Sisters Road.

Wishing you all the very best with @TheSilkmen, Sol ? pic.twitter.com/qvvli8Nbqq

Campbell notably left Tottenham for Arsenal in a hugely controversial transfer in the summer of 2001, going on to be a big success at Highbury.

Gooners will now hope to see their former hero do well in management as he begins his coaching journey in League Two.

For now, he’s been wished the very best with this nice little tribute from the Twitter account of his old club Arsenal.

We don’t expect a similar one from Spurs… 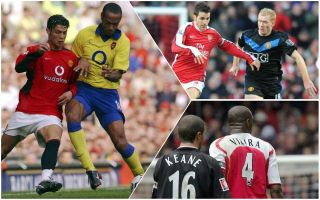