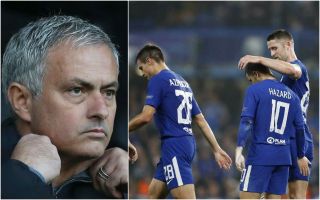 Manchester United have been given a potentially significant boost in their rumoured transfer pursuit of Chelsea defender Gary Cahill ahead of January.

The former England international has fallen out of favour at Stamford Bridge this season following Maurizio Sarri’s appointment as manager to replace Antonio Conte.

Calciomercato recently linked United alongside AC Milan as being among the clubs thought to be in the running to snap Cahill up if he became available in the middle of the season.

This makes sense for the Red Devils given their struggles in defence this season, with players like Chris Smalling and Eric Bailly not looking at all good enough as long-term options.

Jose Mourinho will know Cahill well from coaching him during his time at Chelsea, and the 32-year-old was undoubtedly one of the finest centre-backs in Europe for a number of years.

Still, it seems Milan have rejected the chance to sign him this winter, though a move remains likely, according to Calciomercato, with translation from talkSPORT. 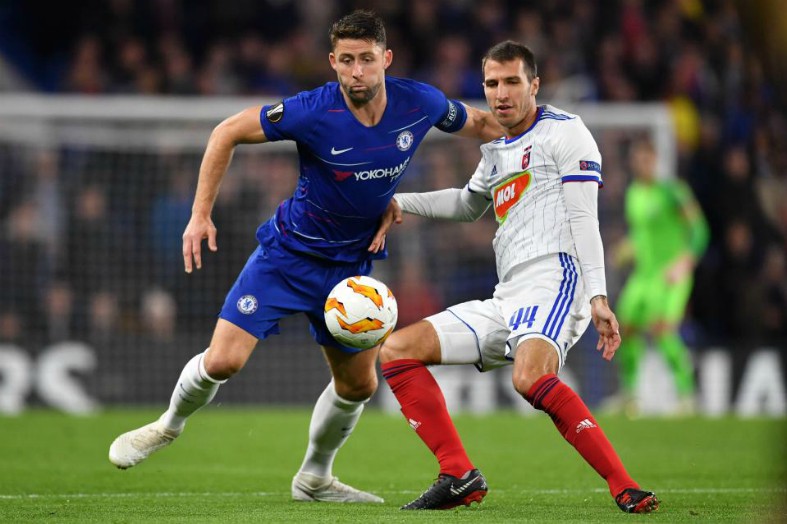 Gary Cahill is considered likely to leave Chelsea in the January transfer window, but won’t be joining AC Milan

It would make sense for Chelsea to favour selling a quality and experienced player like Cahill abroad, but if Milan are no longer in the running, this surely gives United a decent chance.

MUFC have raided the Blues for a number of big names in recent times, signing both Juan Mata and Nemanja Matic directly from their rivals.

While some fans will have doubts about Cahill at this stage of his career, he could at least prove an excellent short-term solution to their defensive issues.