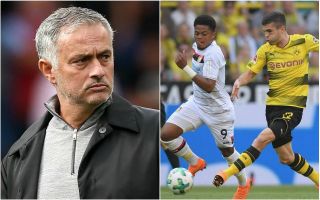 Manchester United are reportedly the latest club to show an interest in sealing the transfer of Christian Pulisic from Borussia Dortmund.

Chelsea and Liverpool have also been strongly linked with the USA international in recent times, with United now also listed as admirers of his by Bild, as translated by the Metro.

One of the finest young players in world football, it is little surprise to see big clubs keeping an eye on Pulisic’s situation as he nears the end of his Dortmund contract.

The 20-year-old’s current deal expires at the end of next season, meaning he could soon end up leaving on a cut-price fee if Dortmund don’t want to lose him for free.

As noted in the Metro’s piece, the Bundesliga giants are not keen on selling the exciting youngster this January, though a summer deal could be doable as United consider making a move. 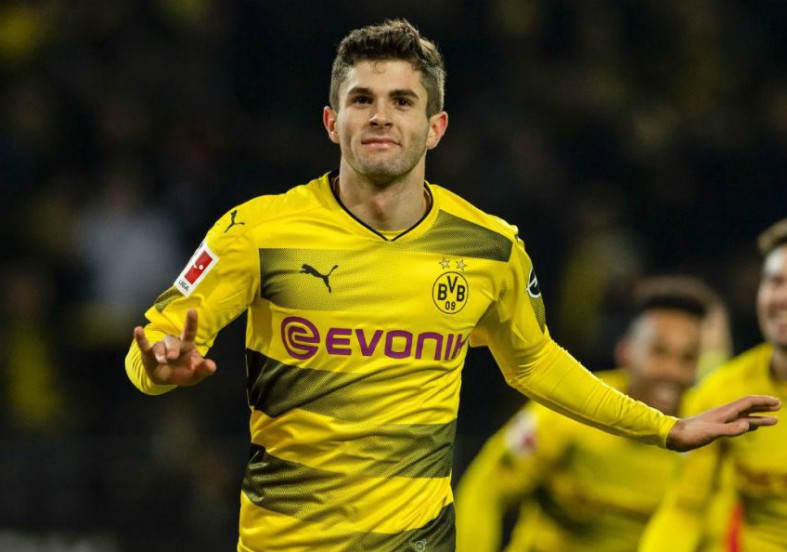 Christian Pulisic is a transfer target for Manchester United

It’s also claimed the Germans would accept around £70million for Pulisic, which should be comfortably in the Red Devils’ price range.

Jose Mourinho’s side could certainly do with a bit more spark in attack after some dire form from Alexis Sanchez this season, while players like Marcus Rashford and Anthony Martial have also been inconsistent.

Pulisic has hinted at a future Premier League move recently, with the Metro quoting him as saying: ‘England, the Premier League, is a league where lots of kids dream of playing so there is no reason why maybe one day I won’t play here.’