Man United are reportedly eyeing Brazilian Porto defender Eder Militao, as Jose Mourinho looks to solve a key issue in his squad by bolstering his options at centre back.

According to the Daily Record, United have added Militao to their list of transfer targets, and that boss Mourinho is pressuring the club to give him more options to choose from at centre back.

The report also states that Mourinho has been made to go in search of more inexperienced options for a new centre back due to the Red Devils’ failure to be financial able to fund moves for targets in the summer transfer window, news that won’t be pleasing for the club’s fans to hear.

The position of centre-back is one that has troubled Mourinho ever since he was first appointed Man United manager back in the summer of 2016.

The 55-year-old has tried various pairings of Marcos Rojo, Chris Smalling, Eric Bailly, Phil Jones and Victor Lindelof in search of a solid centre-back partnership, however given this news, it seems like Mourinho isn’t happy with any of them.

Despite Militao’s inexperience at the top level of football, his signing would still be one that United should be making, especially given the potential that the Brazilian international has in his locker. 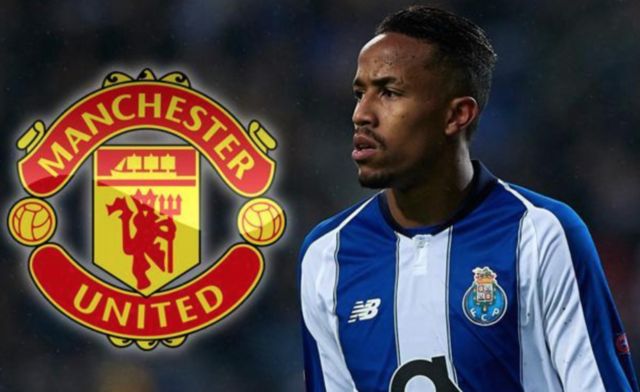 The 20-year-old has already found himself being a key part of Porto’s first team squad this season, with the defender appearing in every Champions League game the Portuguese giants have contested thus far.