Napoli defender Nikola Maksimovic has insisted he will remain with the club next year, despite reported interest from Chelsea.

The 27-year-old has been an important figure for Carlo Ancelotti’s side at the start of the season, playing in the heart of the defence alongside either Raul Albiol or Kalidou Koulibaly.

The Serbian has been largely used as a back-up to those two men, but he has still managed to rack up eight appearances across all competitions, as Napoli have stormed into second place in Serie A and to the top of Champions League Group C – ahead of Paris Saint Germain and Liverpool.

According to Talk Sport, Maksimovic had been lined up to replace Andreas Christensen in the event that he leaves the club in January, but he has ruled himself out of a move away from the Stadio San Paolo.

The Serbia international played under Blues boss Maurizio Sarri in Naples between 2016 and 2018, however, the Italian sent him out on loan to Spartak Moscow for the second half of the 2017-18 season.

As per Talk Sport, when asked if he wanted to link up with his former boss in London next year, Maksimovic responded: “I also want to thank Sarri, he was very attentive.

“Could I join him at Chelsea? I’m fine here! I actually don’t have anything bad to say about him, but I’m happy here, as are my family. I want to show my value.” 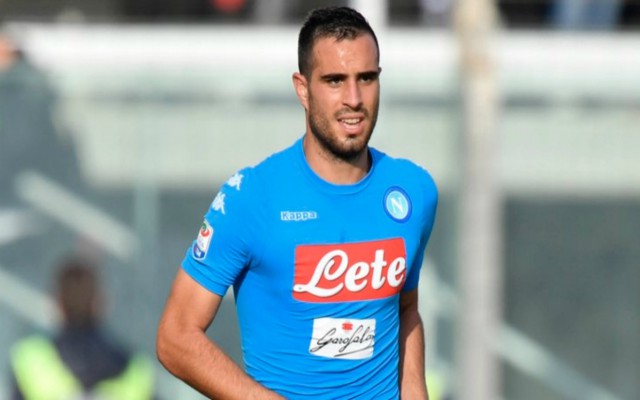 This latest news will come as a blow to Chelsea as they look to bring in reinforcements during the winter window, with the team currently lying in fourth place in the Premier League table.

Sarri’s men lost their unbeaten record this term in spectacular fashion against Tottenham at Wembley last weekend, losing 3-1 after being outplayed by their London rivals.

David Luiz struggled at centre-back during the match and the need for new defensive blood in the team was more evident than ever before, with so much still to play for in the second half of the season on domestic and European fronts.

Maksimovic would have been an ideal buy, with his experience at the highest level and his connection to Sarri, but the Blues must now look elsewhere, as the latest transfer window re-opening moves ever closer.