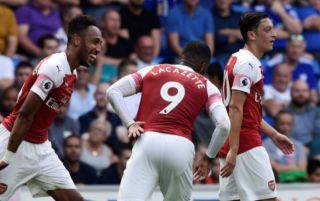 Inter Milan are said to be eyeing a move for Arsenal and Germany superstar Mesut Ozil, with the player himself potentially sealing a move away from the north London club in the summer window.

This is according to the Sun, who note that the Nerazzurri are one of few clubs that would be able to afford the signing of Ozil, and that the German international is currently on a staggering £350,000-a-week at the Emirates.

The report also states that the midfielder is to stay in north London until the summer, however once this season is over, he could consider leaving the club should he see fit, news that no Arsenal fan wants to hear.

Ozil is one of the best attacking midfielders in the world, let alone the Premier League, and the Gunners would be mad to let the German leave the club given the options they now have in attack.

Former Real Madrid star Ozil is one of the Premier League’s serial creators, and the Gunners could be onto something very special with him playing behind one of Alexandre Lacazette or Pierre-Emerick Aubameyang in their attack. 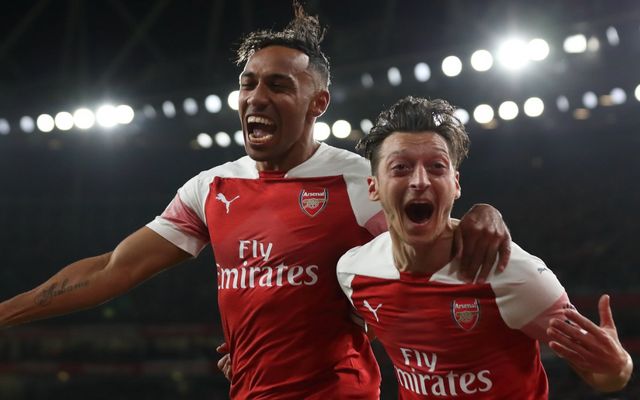 Ozil could decide to leave Arsenal in the summer, with Inter one of his potential suitors

Although he is approaching the twilight years of his career at 30 years old, Unai Emery should definitely be thinking about holding into the German given the impact he can bring to his side.

However, if the player himself decides to call it quits on his time in north London at the end of the season, there won’t be much the Gunners can do to prevent him from leaving…