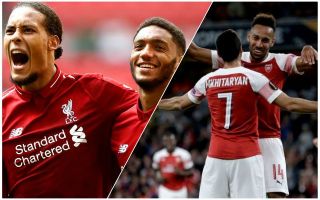 West Ham are the dominant team in Garth Crooks’ best XI of the weekend on BBC Sport – while Liverpool and Arsenal get two players each into the pundit’s line up.

Both Merseyside and north London were red this weekend as they enjoyed derby victories over Everton and Tottenham, respectively.

West Ham, meanwhile, clearly impressed Crooks with an emphatic 3-0 away win over Newcastle.

Manchester United had another poor weekend with a 2-2 draw at struggling Southampton, though the lively Marcus Rashford was rewarded for his fine performance with a place in this team. 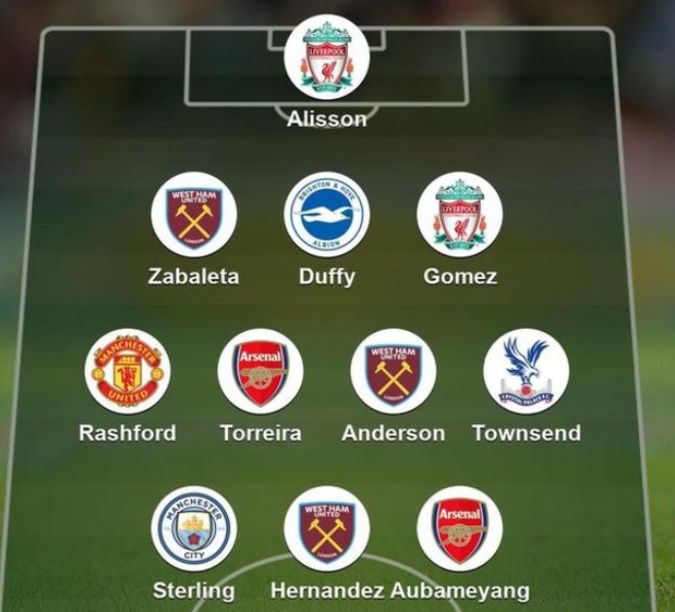 There was no room for anyone at Chelsea, however,  despite Maurizio Sarri’s side earning a 2-0 win over rivals Fulham on Sunday.

The team wouldn’t be complete without a Manchester City player, with Raheem Sterling getting in up front after scoring his 8th league goal of the season in the win over Bournemouth.