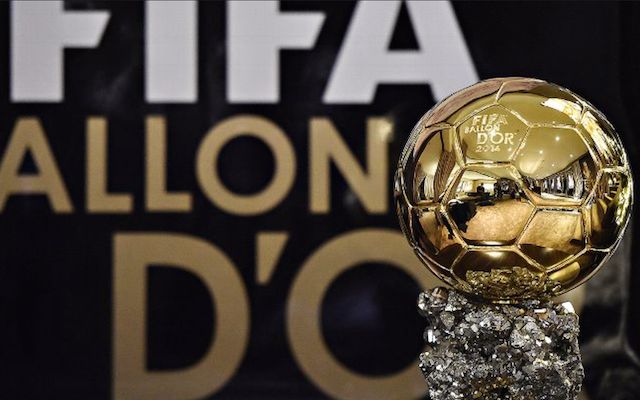 The winner of the 2018 Ballon d’Or is set to be revealed on Monday night, but a leaked list appears to have broken the news early.

The ceremony will take place in Paris and as seen on the France Football Twitter feed, the results have been steadily revealed through Monday evening.

However, as seen in the image below, a leaked list of the rankings has emerged as it looks as though it’s accurate thus far as it has predicted the right results from 11 to 29.

It remains to be seen if that continues into the top 10, but it would appear as though Luka Modric will land the prestigious award after a stellar year for Real Madrid and Croatia.

Meanwhile, Lionel Messi can only secure fifth place in the voting, with a number of Premier League stars following him in the top 10.

Few will argue with Modric winning it, but time will tell if the midfield stalwart is announced as the winner having won another Champions League trophy with Madrid while also guiding Croatia to their first ever World Cup final as captain this past summer in Russia.