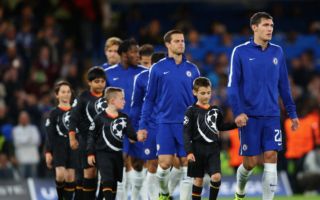 Barcelona have reportedly ‘probed’ Chelsea defender Andreas Christensen and a number of other defenders over a potential January transfer window move to the Nou Camp.

The Denmark international has long looked a top young talent who could shine at an elite club, but has struggled like many other talented young players in the past to make a breakthrough in the Chelsea first-team.

Still, it may be that he will therefore be given a fresh opportunity at a top side this January as transfer speculation continues to mount over his future.

Diario Gol mention Barcelona as the latest team to be in for him, having ‘probed’ the 22-year-old and a number of other players as they eye defensive reinforcements this winter.

One imagines Christensen could prove a fine signing for Barca if they pull it off, though he could join the long list of names that Chelsea live to regret letting go too soon.

Among those are the likes of Kevin De Bruyne, Mohamed Salah and Romelu Lukaku, while Nathan Ake is another recent example of a player who’s progressed well since leaving the club.

A recent Calciomercato report also recently linked Christensen with AC Milan, so the young centre-back certainly still seems in with a chance of a career with a big club. 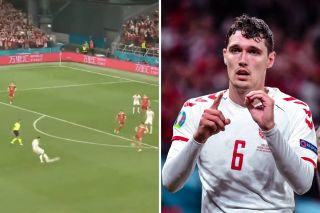 Video: “Best if he talks on the pitch” – Thomas Tuchel speaks out after Chelsea star’s comments on new contract Apr 30 2021, 16:39
Chelsea FC