Arsenal are reportedly up against Tottenham in keeping tabs on Colombian playmaker Juan Quintero ahead of a potential transfer.

The 25-year-old is currently on loan at River Plate from Porto, having had a slightly up and down career to date.

Still, it seems Quintero remains highly rated among top clubs in Europe as Arsenal, Spurs and Valencia are linked with an interest in him by Don Balon.

One imagines Quintero could be available in the near future after several loan spells away from Porto in recent times, and his talent means he could be worth a gamble for Premier League clubs.

The Colombia international is a skilful and creative attacking midfield player who could no doubt be a useful addition for Arsenal in particular given that Aaron Ramsey’s contract is up in the summer, while Mesut Ozil no longer looks guaranteed a key role in the team under Unai Emery.

Tottenham, meanwhile, had a quiet summer and surely need a few more options in the final third after defeats to the likes of Liverpool and Arsenal this season that likely put them out of the title running at the moment. 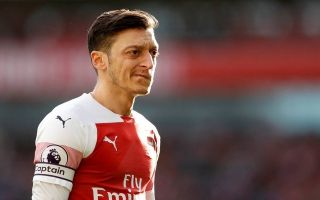 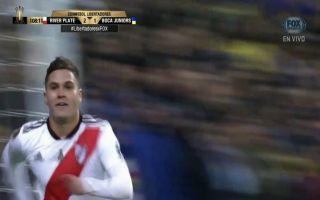 Arsenal and Chelsea both in race to seal transfers of talented Colombian duo Dec 10 2018, 21:08
Chelsea FC 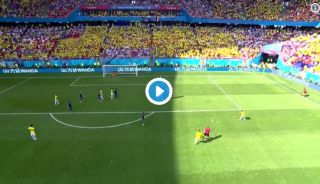 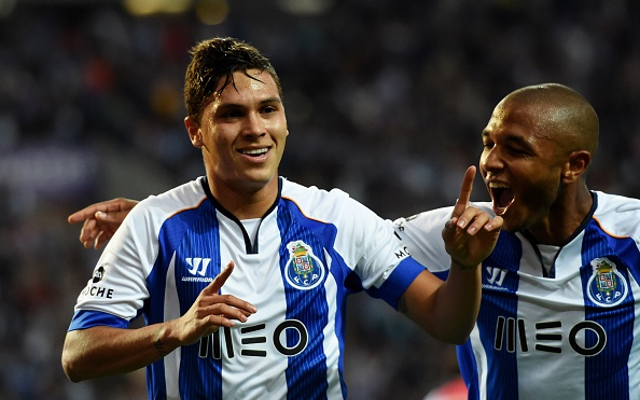