Arsenal have reportedly been dealt a major blow with an injury update on defender Rob Holding after he was stretchered off in the 2-2 draw with Manchester United.

According to the Daily Mirror, Arsenal manager Unai Emery now expects the 23-year-old to miss the rest of the season after a bad knee injury.

This looks a devastating blow for the Gunners, with Holding emerging as one of their most consistent performers this season after being given more opportunities under new manager Emery.

However, the England Under-21 international is now looking unlikely to feature again as the Mirror report Emery is pessimistic about the player’s chances.

Aaron Ramsey also had an injury against United, though the report suggests that one is not nearly as bad. 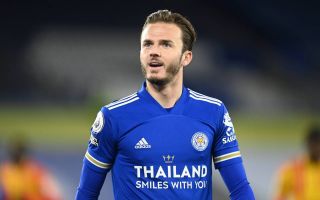 One slight positive for Arsenal is that Laurent Koscielny could be nearing a return after a lengthy spell out himself.

The Frenchman is yet to play this season but the Mirror suggest Holding’s injury could offer him a return into the first-team. 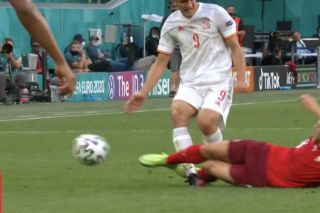