Manchester United are reportedly interested in Galatasaray wonderkid Ozan Kabak as a January transfer target to bolster their defence.

Recent reports from Turkey, translated by talkSPORT, also linked the talented 18-year-old with Arsenal after what has been described as an incredible breakthrough season for him.

The Gunners may now face competition for Kabak, however, with United also undoubtedly in need of strengthening at the back this winter.

The Red Devils are linked with the Turkish starlet by the Sun, who claim the player could possibly move for as little as £7million to clubs outside Turkey.

The piece also suggests, however, that these are rumours and not clear-cut, with Galatasaray hoping to bring in about 20m from his sale if he does leave. 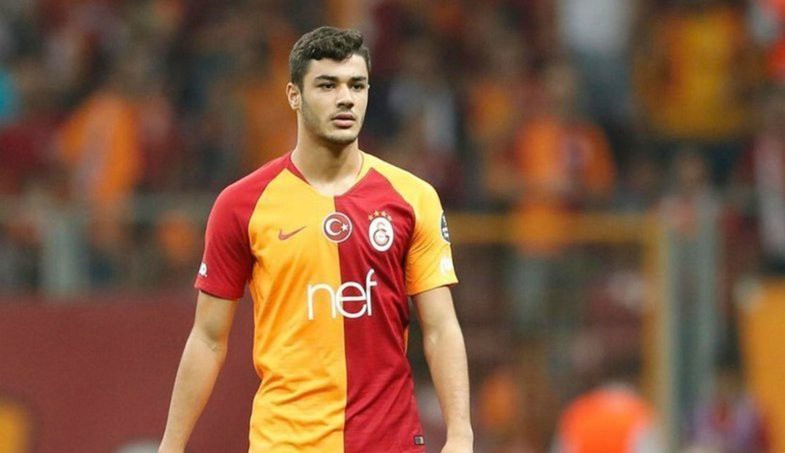 United are said in the Sun’s piece to have scouted Kabak, who certainly looks set for a big career at the highest level.

One has to wonder, however, if a big move to the Premier League would be coming a bit soon for him, especially if he were to go straight into the first-team of either United or Arsenal.

That would be big pressure on the teenager, who may be best served by continuing his fine progress where he is before jumping ship.