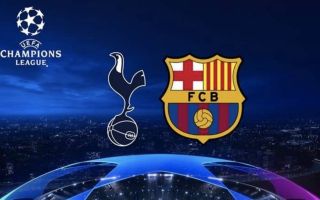 Luis Suarez will not be included in Ernesto Valverde’s Barcelona squad to face Tottenham at the Camp Nou on Tuesday night.

Spurs make the trip to Spain for their final Group B clash in the Champions League, knowing they must win to join their opponents in the last-16.

Barca are already safely through to the next round as group winners and Valverde might be tempted to field a weakened team as a result, with one eye on their next La Liga outing away to Levante on Sunday.

According to Sky Sports, Spurs have already been given a huge boost ahead of the European showdown as Luis Suarez has been left out of Valverde’s matchday squad.

The Uruguayan striker has been in red-hot form for the Blaugrana this season, scoring 10 goals in 14 La Liga appearances, but he has only recently returned to action after treatment on a knee injury.

Suarez found the net during Barca’s 4-0 win at Espanyol on Saturday, however, Valverde seemingly wants to give the striker an extra period of rest ahead of the next round of domestic fixtures in Spain.

Tottenham fans will no doubt be delighted by this latest news as they hope to complete a miraculous European turnaround, having won their last two group games against PSV Eindhoven and Inter Milan.

A home loss to Barca and a narrow defeat at the San Siro in their opening two games left Mauricio Pochettino’s men needing a miracle to qualify for the knockout phase, but their destiny is now back in their own hands.

However, even without Suarez to lead the line Barcelona are still frighteningly good going forward and much may depend on whether or not Lionel Messi is included in the starting line-up, given his record of 17 goals in 16 games across all competitions so far this term. 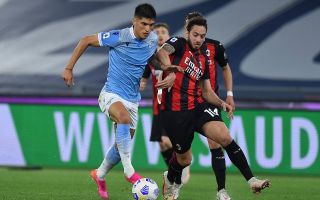 Arsenal and Tottenham among transfer suitors for Serie A attacker 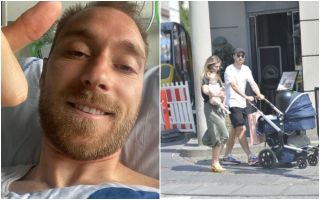