Barcelona have been handed a big transfer boost regarding target Harry Kane, after it was reported that the England ace is keen to leave Premier League giants Tottenham.

With Barcelona’s Luis Suarez approaching 32 and declining in recent years, it seems like it’s only a matter of time before the Blagruana splash the cash to bring in a replacement for the Uruguayan.

And it seems like the Spanish giants may have a somewhat easy time in signing a player who’d be a quality replacement for the 31-year-old, especially if this report from Diario Gol is anything to go by.

The report from the Spanish outlet states that Barca chiefs are on the look-out for a Suarez replacement, and that England international Kane ‘wants to leave’ Spurs.

This’ great news for Barca, as it makes it sound like Kane won’t need any convincing to leave Spurs seeing as he’s already reportedly wanting to depart the north London side.

The Daily Star have noted that Kane is Barca’s top target in the club’s search for a new striker, something that may mean we see the club move for the player in the not-too-distant future.

Kane has shown these past few years that he’s one of the greatest goal scorers on the planet, something that’d make him a great replacement for Suarez in the long term.

The 25-year-old has won two Premier League Golden Boots and a World Cup Golden Boot in recent years, something that proves Kane is definitely not the ‘one-season wonder’ he was proclaimed to be when he first burst onto the scene for Spurs back in the 2014/15 season.

The Daily Star’s report states that Kane is rated at a whopping £200M, however given his exploits for both Spurs and England in recent seasons, this price tag seems like it may be one that’s worth paying from Barcelona’s point of view, especially given Suarez’s form these past 18 months. 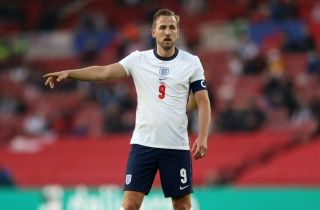 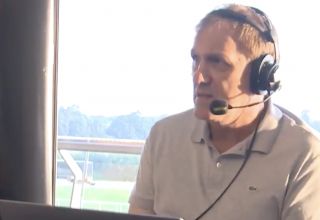