Chelsea are confident of signing in-form Bournemouth attacker Callum Wilson in January, the Englishman has been one of the standout players in the Premier League this season.

According to a report from the Express, Chelsea boss Maurizio Sarri is keen to bolster his attacking options with the signing of Wilson.

For all of Chelsea’s exploits this season neither Olivier Giroud or Alvaro Morata have managed to nail down the Blues’ No.9 position as their own this season. 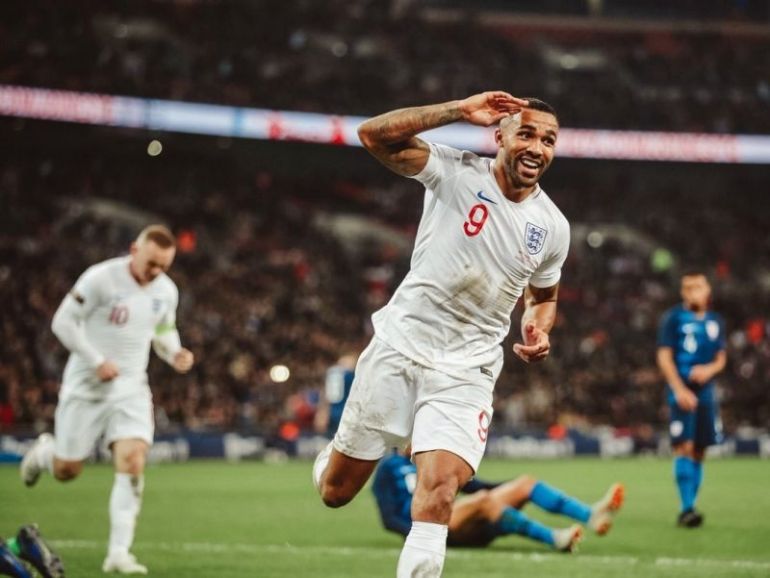 Wilson enjoyed a dream debut for the Three Lions last month the 26-year-old scored on his debut at Wembley during Wayne Rooney’s testimonial against the United States.

According to the report, Chelsea are willing to part with £30m in January to secure the signing of Wilson. This would yield Bournemouth an amazing profit considering they only signed the powerhouse for £3m from Coventry City back in 2014.

Only superstars Harry Kane, Mohamed Salah and Pierre-Emerick Aubameyang have scored more than the Cherries star.

With the signing of Wilson in January, the Blues could push themselves back into title contention during the second half of the season.