Arsenal are reportedly preparing a bid of around £40million to beat Barcelona and other clubs to the transfer of PSV forward Hirving Lozano.

The Mexico international has shone in his time in the Eredivisie, and also really caught the eye at this summer’s World Cup, with various links with bigger clubs following since then.

The latest seems to be that Arsenal are now prepared to offer the most money for Lozano, as Don Balon claim Unai Emery is a big fan and that the club are readying an offer of around £40m.

The Spanish outlet claim that would be more than Barcelona are ready to pay, so it may well be that Lozano will be on his way to the Emirates Stadium in the near future.

A move for the talented 23-year-old certainly makes sense for the Gunners following the recent injury to Danny Welbeck, and the struggles of players like Alex Iwobi and Henrikh Mkhitaryan in attacking midfield roles. 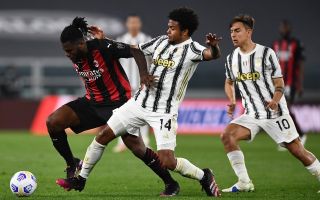 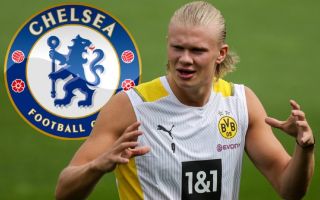 Chelsea “confident” they WILL sign Erling Haaland this summer

Lozano could come in and offer more of a goal threat from that area, and maybe even compete with Pierre-Emerick Aubameyang and Alexandre Lacazette for a spot up front. 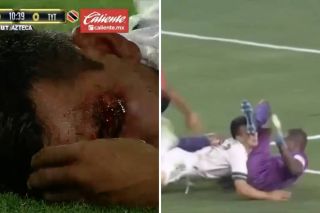