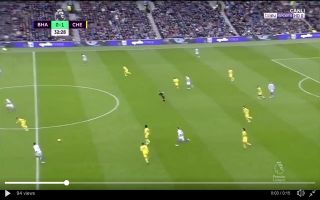 Chelsea superstar Eden Hazard punished Brighton after a costly mistake from defender Leon Balogun to fire the Blues into a two goal lead in the 33rd minute.

Brighton centre-back Balogun gave the ball away cheaply to Willian, the Brazilian only had to look up for a split second before playing a through ball into the path of Hazard.

The Belgian superstar used his lightning speed to get past Lewis Dunk before surging towards the Brighton goal. Hazard stayed cool, calm and composed to slot the ball past Brighton goalkeeper Mat Ryan.

Check out a video of Hazard’s goal below:

Chelsea stunned defending champions Manchester City last weekend and it looks like Maurizio Sarri’s men are serious about getting themselves back into the title race. 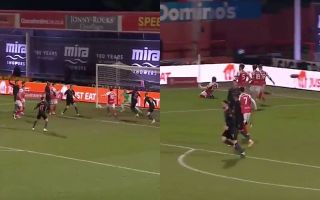 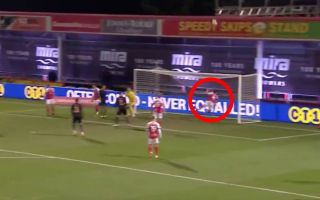