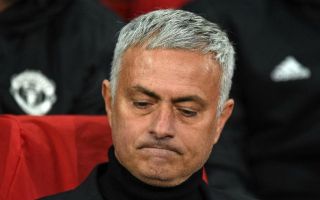 Former Manchester United midfielder Michael Carrick is reportedly emerging as a ‘popular choice’ to come in as a temporary replacement for struggling manager Jose Mourinho.

Although the 37-year-old only retired at the end of last season and is inexperienced at the highest level, having served on Mourinho’s coaching team since then, the Daily Mail link him as a potential short-term solution in the United dugout.

The report also mentions former Real Madrid boss Zinedine Zidane and Tottenham’s Mauricio Pochettino as leading candidates to take the position permanently, and fans would surely favour that kind of experience over a risky appointment like Carrick.

Still, the former United midfielder may well have impressed on the training pitch since hanging up his boots as a player if the Mail’s report that he could be a popular choice to take over are accurate.

In truth, some fans would just be grateful for almost any change right now after a torrid run of results and performances under Mourinho this season. 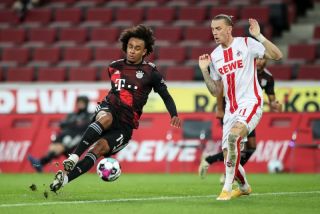