Manchester United are gearing up to launch a bid for Galatasaray defender Ozan Kabak, with Manchester City and Inter Milan also monitoring his situation.

The Red Devils are on the hunt for defensive reinforcements in the new year, after a disastrous first half of the 2018-19 Premier League season.

Jose Mourinho’s men find themselves down in sixth, 19 points behind league leaders Liverpool after just 17 matches, while also trailing fourth-placed Chelsea by a whopping 11 points.

A 3-1 defeat at Anfield at the hands of Jurgen Klopp’s Reds on Sunday heaped yet more misery on the Portuguese boss and his players, who have now conceded more goals this season than they did in the entire duration of their last campaign (29).

According to the Daily Mail, the club has made signing a defender the top priority during the January transfer window and Kabak is at the top of their list, after his impressive displays in Turkey this season. 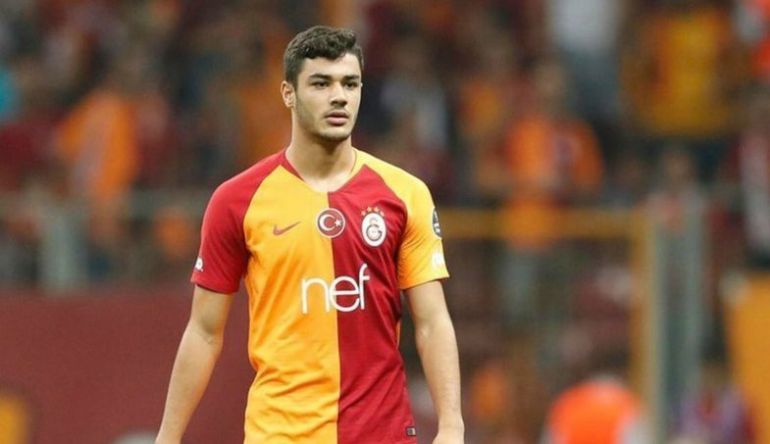 Ozan Kabak is a rumoured transfer target for Manchester United

The 18-year-old wonder-kid made his senior level debut earlier in the year and has twelve matches under his belt this term in the Turkish Super league.

The Mail reports that Kabak’s current buy-out clause is set at £6.7 million but Galatasaray rate him much higher than that and will try to hold out for at least £20 million.

Man City, Inter and AS Roma are also interested in the young centre-back, but United are prepared to launch a bid ahead of their rivals, as they hope to arrest the team’s recent slide in fortunes on the pitch.

Mourinho has made no secret of his desire to bring in fresh faces at the back but as his position at the helm becomes increasingly unstable, it is not yet known for certain whether he will oversee the club’s dealings in the market during the next window.

The 55-year-old coach has already chased the likes of Harry Maguire from Leicester City and Jerome Boateng from Bayern Munich in recent months but the club is also interested in nurturing the next generation of talent, which could be added to by the acquisition of Kabak.

Video: Paul Pogba scores a lovely free kick in off the post for Man United to finish off Brighton 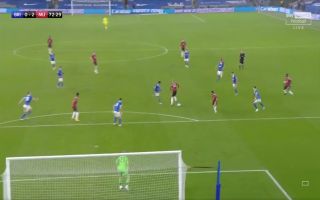