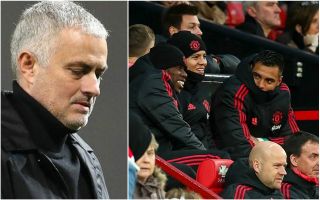 Manchester United midfielder Paul Pogba has reportedly decided on his preferred next destination if he is to seal a transfer away from Old Trafford.

It’s been a miserable season for the France international, and it is therefore unsurprising to see transfer rumours like this emerging as we approach January.

Pogba seems in need of a move, and Don Balon claim he wants it to be a step forward in his career as he pins his hopes on Real Madrid over Juventus.

The report states the 25-year-old is eager to try his luck with a move to Spain after his difficulties with United, and there could be some interest from Madrid’s end too.

However, Don Balon claim Real are only willing to pay around €80million for Pogba, which makes sense given his dip in form in the Premier League. 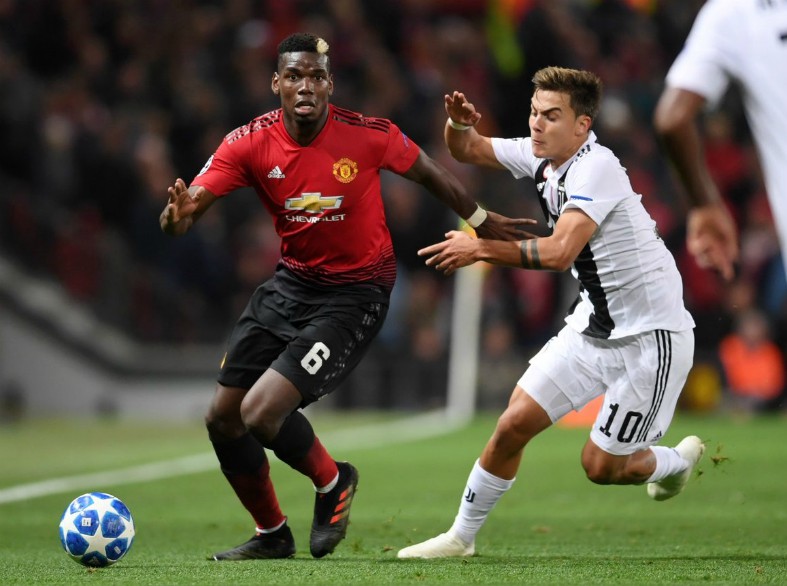 Despite long being thought of as one of the best players in the world in his position, Pogba’s struggles under Jose Mourinho will likely have seen his price tag fall significantly.

It remains to be seen how United fans would respond to losing him at this stage, with the Old Trafford crowd likely divided on whether or not he could be giving more or if he is simply being inhibited by the struggling Mourinho.