Lionel Messi is reportedly against Barcelona sealing a deal to bring former Real Madrid and Besiktas defender Pepe to the Nou Camp.

The 35-year-old recently cancelled his contract with the Turkish giants according to Don Balon, with it also being noted that Barca were said to be eyeing up the defender.

The Spanish news outlet also state that Messi was quick to turn down the idea of Pepe moving to the Blaugrana, something that’s most likely gone down well with fans of the club given the defender’s past.

Pepe moving to Barcelona would’ve been a very controversial move given the fact that the Portuguese star used to be a key player for Real Madrid.

And this, combined with the fact that Pepe was often at the centre of controversy in El Clasico matches during his time with Los Blancos, means that his arrival at the Nou Camo wouldn’t go down well at all. 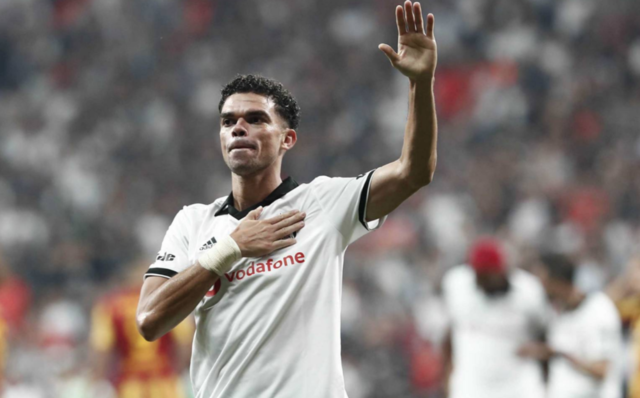 Barca certainly need reinforcements at the back given the fact that the club have recently sustained injuries to both Thomas Vermaelen and Samuel Umtiti.

The club only have two fit senior centre-backs at the moment, Gerard Pique and Clement Lenglet, and if either of these were to be forced into spending time on the treatment table, Ernesto Valverde would have a serious selection headache on his hands.

Pepe would be a decent signing for Barcelona to make, however if Messi is against seeing it happen, it’s hard to see the Spanish giants going through with a move in the near future.