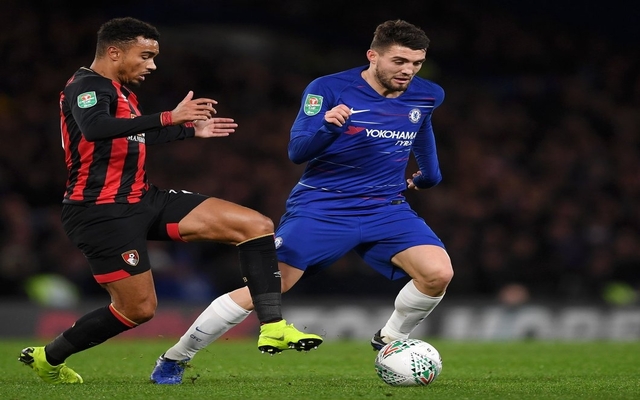 Chelsea had nothing to show for their dominance of possession when the first half whistle blew during their Carabao Cup clash against Bournemouth.

The Blues dominated with a whopping 76% of possession in the opening 45 minutes against Bournemouth but it was arguably the Cherries who came away from the first half of action with the better chances to score.

Chelsea transfer target Callum Wilson gave the Blues a fright in the 15th minute but his shot flashed wide of the post after a lightning fast Bournemouth counter attack.

There was something for Chelsea fans to celebrate as Ruben Loftus-Cheek gave Maurizio Sarri a selection headache after impressing fans with his performance on the wing for the Blues.

The 6-foot-4 midfielder demonstrated his quality with the ball at his feet by taking on Bournemouth’s defenders using his strength, speed and skill.

Ruben Loftus-Cheek has completed more take ons (3) and created more chances (3) than any other player on the pitch vs. Bournemouth.

Check out reaction from some Chelsea fans on the first half:

It’s goals that count at the end of the game! 76% possession counts for nothing if Bournemouth were to get a goal.

We are playing too CASUAL, this may come back to bite us in the A**!!!!

We’ve had a lot of the ball but Bournemouth have had the two best chances.

Teams are still able to just split us open a bit too easily at times.

I hate this sarri ball too much possession and no goal

We should attack more than passing around 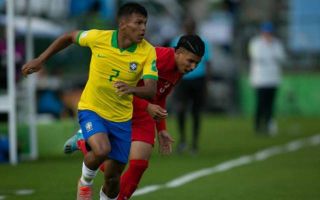