Juventus midfielder Paulo Dybala’s preferred next destination is Real Madrid, as he plots a move away from Turin in 2019.

According to Don Balon, the Argentine superstar has become frustrated by his role at Juve since the arrival of Cristiano Ronaldo from Real Madrid over the summer, having slipped behind the Portuguese as the club’s standout figure.

Don Balon reports that Dybala is the subject of interest from both Real Madrid and Barcelona, but he would prefer a move to the former, where he could once again be the main man.

Lionel Messi is Barca’s talisman and will remain so until the end of his career in all likelihood, which means the disillusioned Juve star would face the same problem at the Camp Nou as he does now at the Allianz Stadium.

However, at the Santiago Bernabeu, there is still a Ronaldo shaped hole, which the likes of Gareth Bale, Karim Benzema and Isco have all failed to fill over the last few months, leading to plenty of transfer speculation over who will be their next Galactico.

Don Balon states that Madrid could bring in Dybala for €100 million, which is merely a drop in the ocean for a club of their size and stature. 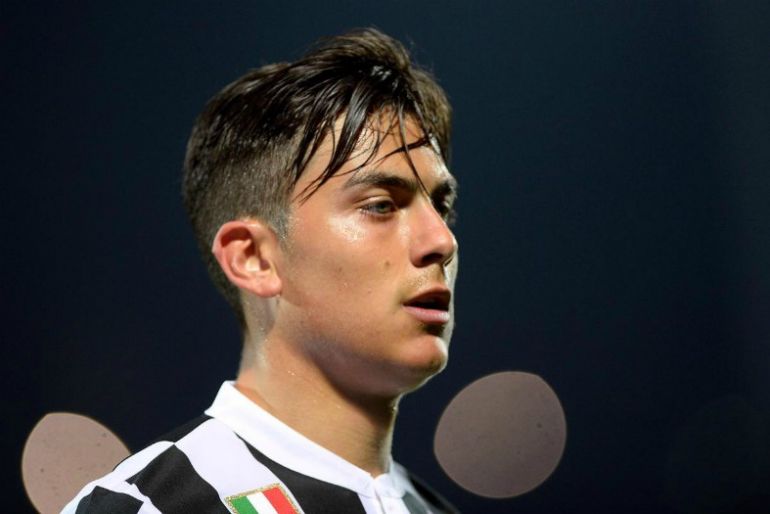 After a frustrating first half of the 2018-19 campaign at Juventus, Dybala is hoping to reignite his career elsewhere and Madrid could be the perfect place for him to thrive and take his game to the next level.

Last year, the 25-year-old scored 22 goals in 33 games from the middle of the park as the Old Lady stormed to yet another Serie A title, but this term he has only managed to find the net twice in 14 games.

As he approaches the prime years of his career his ambition might see him outgrow Juventus and there is no bigger step up than joining the Blancos in the Spanish capital.

That being said, Massimiliano Allegri’s side are one of the favourites to win the Champions League come May and they would surely be reluctant to lose one of their prized assets before the current campaign ends.

Video: Real Madrid loanee Luka Jovic makes an immediate impact off the bench for Frankfurt with a thumping finish