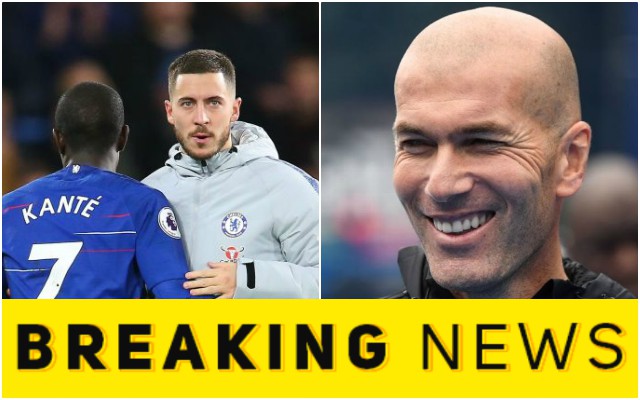 Following reports from AS today that Zidane is mulling over an offer from United, with sources close to him suggesting he’d like his next job for next season to be in the Premier League, CaughtOffside understands potential transfers have already been discussed between the club and the Frenchman.

Although there was plenty of tension between Mourinho and United over player recruitment, it’s understood that Ed Woodward and other key figures are more willing to back Zidane in the market.

Mourinho was dismissed from his job this week and CaughtOffside understands this decision has been met with almost unanimous relief among players and staff.

There seems to be the feeling that a different manager would be more worth investing in than the Portuguese, who had been given plenty to spend already but failed to get anything like acceptable levels out of many star names like Alexis Sanchez, Paul Pogba and Romelu Lukaku.

In what would be a hugely ambitious move, CaughtOffside understands a name that has come in talks is Chelsea forward Eden Hazard. 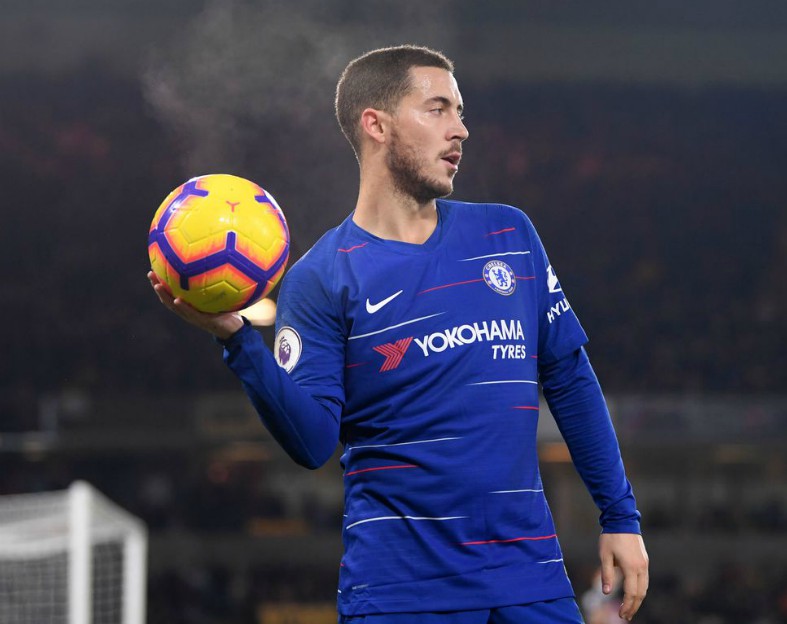 The Belgium international is in a precarious situation at Stamford Bridge at the moment, with the club seemingly unable to tie him down to a new contract.

Hazard has been repeatedly linked with Real Madrid for much of this year, having talked up a potential move himself, while most recently Don Balon stated Chelsea expect him to leave and to bring in around £179million from his sale.

CaughtOffside understands, however, that United are confident they could once again use his contract situation to their advantage as they did when raiding rivals Arsenal for Sanchez last January, and have assured Zidane they will go all out to deliver the signing of Hazard.

Eden Hazard and Zinedine Zidane – a match made in heaven?

Part of this reasoning comes from Hazard and Zidane’s long-term mutual admiration, with the pair talking each other up publicly in the past.

‘After Messi and Ronaldo, Hazard is my favourite player. It is spectacular to see him play,’ Zidane was quoted by Sky Sports back in 2015.

‘Everyone knows the respect I have for Zidane as a player, but also as a manager. He was my idol,’ Hazard was recently quoted as telling Belgian TV by the Telegraph. ‘I do not know what will happen in the future. However, for sure, to play under Zidane would be a dream.

There is also a clear need now for the Red Devils to strengthen in attack as players like Sanchez and Marcus Rashford struggle for consistency.

If United can bring in the hugely successful Zidane as manager and get Hazard in alongside him, this truly could be the start of a bright new era at Old Trafford.