The French left-back has long been linked with the Red Devils, with the Metro previously reporting of the club’s intent of meeting his release clause.

However, the latest is that Bayern are set to win the race for his signature after also triggering that clause ahead of January.

It remains to be seen if there is any time for United to also meet his clause and potentially hijack the deal, but it looks as though a move to the Allianz Arena is all but done.

This will be a superb signing for Bayern, with Hernandez looking one of the best young defenders in Europe.

MUFC could no doubt do with a player of his calibre, though they remain linked with other big names like Toby Alderweireld, Nikola Milenkovic and Milan Skriniar ahead of the January transfer window.

And new manager Ole Gunnar Solskjaer is expected to have a big transfer budget for this winter as he prepares for his interim spell in charge at Old Trafford. 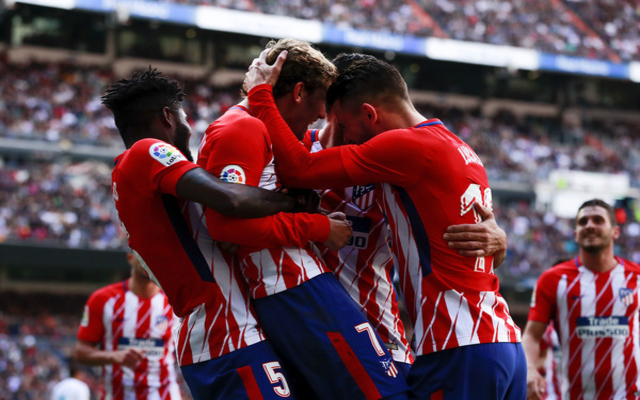