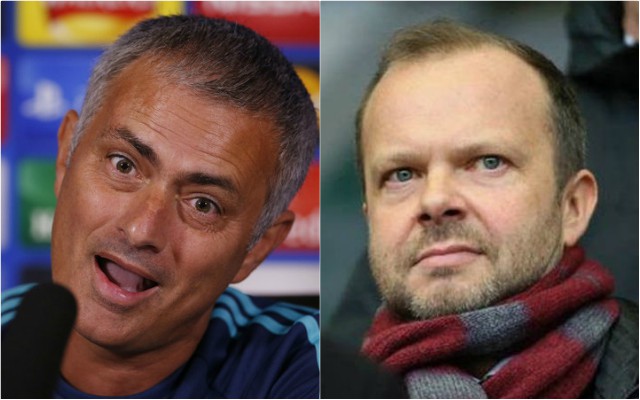 Manchester United may be blocked from signing long-term target Raphael Varane from Real Madrid – by Jose Mourinho of all people.

The Portuguese was sacked by the Red Devils this week and is now being linked with a host of new jobs with top clubs around Europe.

Among those is one of his old clubs Real Madrid, who are also in need of a new manager after losing Zinedine Zidane in the summer and struggling under both Julen Lopetegui and interim boss Santiago Solari.

According to Don Balon, a number of Madrid players would be against the appointment of Mourinho, having worked under him when things went sour at the end of his first spell at the Bernabeu.

The report lists some players who remain loyal to the 55-year-old, however, and among those is French World Cup-winning defender Raphael Varane.

Raphael Varane to Manchester United transfer to be blocked

The 25-year-old has been strongly linked with United in recent times, with Ed Woodward even holding some talks with Florentino Perez over bringing him to Old Trafford in the summer.

But with Mourinho possibly now moving back to Real, that would give him the player he wants and also hand Varane himself the chance to play more regularly than he has under Lopetegui and Solari.

It may not take long for the recently-sacked United boss to get his revenge on his former employers by blocking any potential Varane transfer deal.