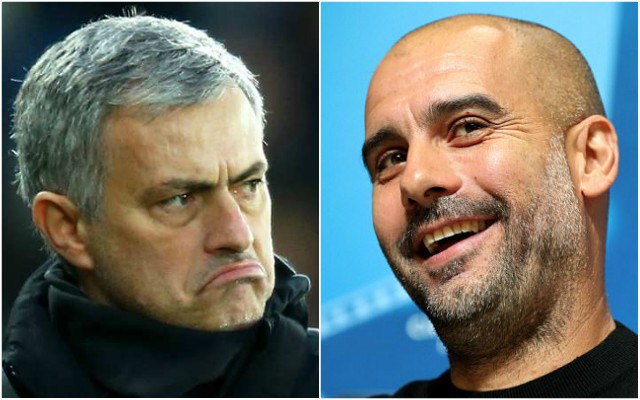 Former Manchester United manager Jose Mourinho reportedly asked to have club legend Dwight Yorke removed from his position as club ambassador after comments he made on Pep Guardiola.

In an extraordinary claim from ESPN, Mourinho supposedly reacted extremely badly to comments from Yorke that Man City boss Guardiola would have won the Premier League with this United squad.

These revelations come shortly after the Portuguese tactician was sacked by the Red Devils earlier this week following a poor start to the 2018/19 season and an underwhelming spell at Old Trafford in general.

ESPN’s piece details a number of problems Mourinho had with a long list of people at the club, and the Yorke story is one notable example of the insecurities he seemed to feel in his position.

Yorke is one of a number of legendary former MUFC players representing the Premier League giants, and ESPN unsurprisingly claim the club ignored their former manager’s requests to have him sacked.

Another popular former player, Ole Gunnar Solskjaer, has now been placed in charge of the United first-team until the end of the season.