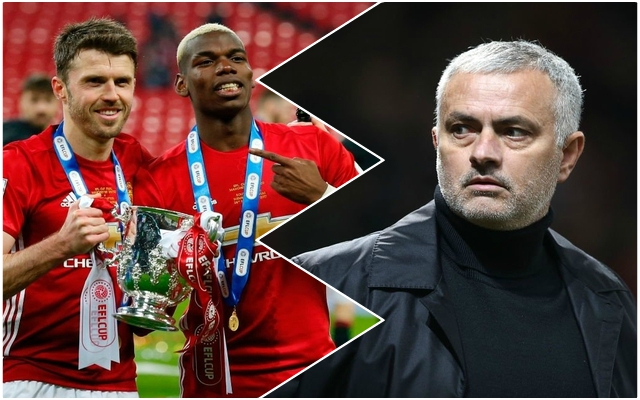 United legend Michael Carrick pulled up Paul Pogba in training after the Frenchman shouted “he f***ed with the wrong baller” after learning of Jose Mourinho’s sacking.

According to Mirror Sport, Paul Pogba was high-fiving his Manchester United teammates and mocking Jose Mourinho during United’s training session on Tuesday morning after news broke that the Portuguese had been sacked as United boss.

The Sun also reported that the Frenchman shouted “he f***ed with the wrong baller” during the training session – something that was much to Carrick’s displeasure. 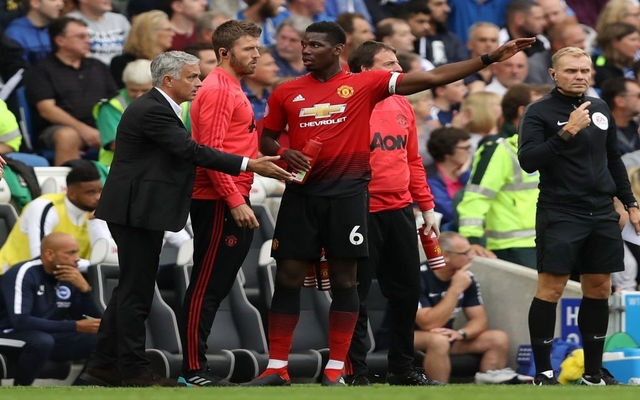 Pogba and Mourinho clashed for the most part of the Mourinho’s time in charge of the Red Devils. If these reports are found to be true Pogba’s actions are completely and utterly inexcusable.

Carrick reportedly told the World Cup winner that United are bigger than any player or manager, Carrick continued his rant by making the point that anyone who isn’t pulling their weight could be shown the exit door at Old Trafford.

Ole Gunnar Solskjaer’s first act as United’s caretaker manager may be to remind Pogba of what is expected of him both on and off the pitch.

A player for one of the biggest club’s in the world should at no point find it okay to act in this way after a manager is sacked, regardless of how bad their relationship was perceived to be.

United’s poor first half of the season couldn’t be ignored any longer and the defeat to Liverpool on Sunday was the  last straw for Mourinho.

Solskjaer now has the task of getting United’s season back on track, the Red Devils are currently sixth in the league and United may have to accept the possibility that they will be without Champions League football next season.