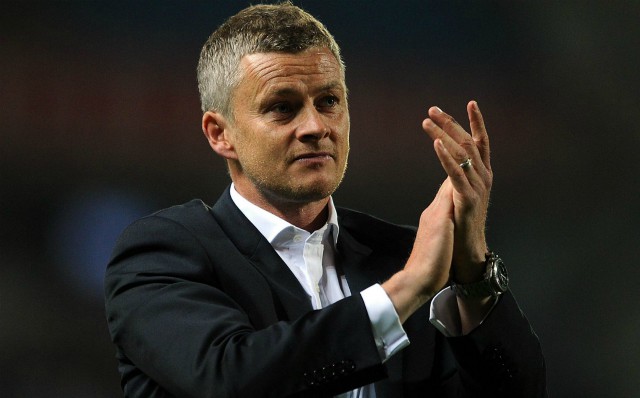 Ole Gunnar Solskjaer has hinted at his plans for Red Devils superstar Paul Pogba in his first interview as Manchester United caretaker manager.

In his first interview with MUTV, Solskjaer made the point that “everyone starts with a clean slate” – something that will be music to Paul Pogba’s ears as well as some other members of the Manchester United squad.

Two of United’s biggest stars in Pogba and Anthony Martial both clashed with Mourinho during his two-and-a-half-year spell as manager.

The French pair were both left out of United’s team for periods of time during Mourinho’s reign – the pair’s disagreements with Mourinho and his playing style have dominated headlines in the last two years.

Club legend Solskjaer was named as caretaker boss of United yesterday, just 24 hours after Jose Mourinho was sacked by the Old Trafford outfit.

Solskjaer had this to say when questioned about rotating the squad during the hectic Christmas period:

“We have to rotate. Everyone will get a chance. Everyone starts with a clean slate.

“You’ve got to start somewhere. I’ve seen the last few games. You pick a team now and you move on. Everyone will get their chance.”

Check out Solskjaer’s first interview as Red Devils boss below:

United fans will be hoping that Solskjaer will be the man to get the best out of Pogba – the midfielder broke the internet when he rejoined United in the summer of 2016 for a then world-record fee reported to be £89m by BBC Sport.

Solskjaer’s first match in charge of the Red Devils will be against his former club Cardiff on Saturday night. The Norwegian stepped down as Cardiff boss in September 2014 after only nine months in charge of the Bluebirds. 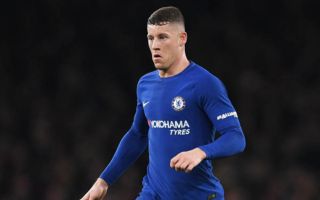