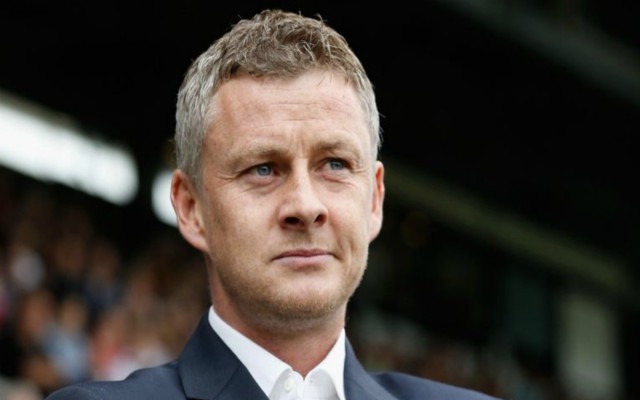 Former Manchester United midfielder Darren Fletcher believes that Paul Pogba can become the most influential player at the club.

The Frenchman was left on the bench consistently towards the end of Jose Mourinho’s reign at Old Trafford, amid reports the pair did not see eye to eye off the pitch.

However, now that the Portuguese tactician is gone, it looks highly likely that Pogba will return to the fore in a more prominent role under new caretaker boss Ole Gunnar Solskjaer, who is hoping to bring attacking football back to the Theatre of Dreams.

The Red Devils are in grave danger of failing to qualify for next year’s Champions League, already 11 points off fourth-placed Chelsea after just 17 games.

Fletcher, who played for the club between 2003 and 2015, believes that Pogba could mastermind a United resurgence in the second half of the campaign if he is given a free role to express himself.

The one-time United stalwart coached Pogba briefly while he was with the youth team during his first spell at the club, just before he moved to Juventus, which gave him an insight into how to get the best out of the France international.

“When I was out ill I worked for six months with the reserves with Warren Joyce, and that’s what we did,” he told Talk Sport on Friday morning.

“We gave him a free role. We said to him, go and play, get on the ball and make things happen. 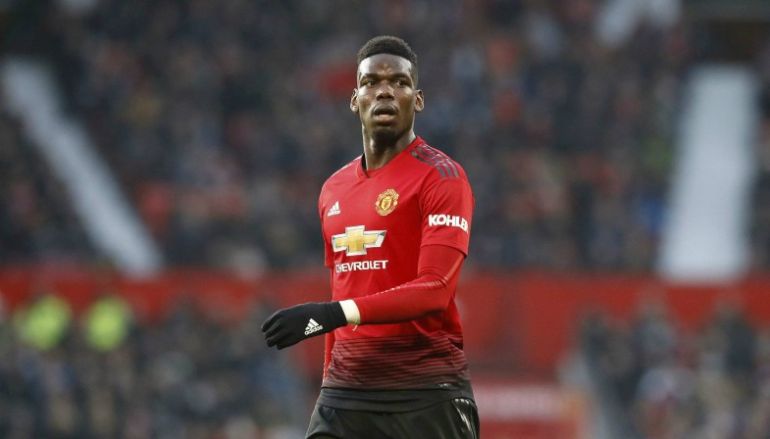 “We didn’t play him as a central midfielder, somebody who was controlling the game, we played him higher up the pitch as a number ten, he could go left, he could go right.

“We let him be a free spirit and he was a match-winner.

“He could win games, he could create chances and he loved getting on the ball and trying things, but at least he was doing in the attacking third. So hopefully we see that Paul Pogba now.”

Pogba is expected to feature in Solskjaer’s first game as United boss on Saturday at Cardiff City, which kicks off a hectic winter period for the club.

Team news ?
Our record v Cardiff ?
One to watch ?

A home clash against Huddersfield follows just four days later on Boxing Day, before fixtures against Bournemouth and Newcastle either side of the new year. If Pogba is at his best, the Red Devils could quite conceivably win all four games, such is his quality, as a new era gets underway in the red half of Manchester post-Mourinho.