Real Madrid are going to have to fork out €80M if they wish to sign Bayern Munich and Austria star David Alaba, a player who has been labelled as the ‘ideal’ replacement for current Los Blancos ace Marcelo.

Brazilian international Marcelo has seemingly declined this season following an impressive spell when Zinedine Zidane was in charge, and it looks as if the player’s time in Real’s starting XI could be coming to an end.

According to Don Balon, Real president Florentino Perez has opened talks with Bayern over signing Alaba, and that Perez views the Austrian as an ‘ideal’ replacement for Marcelo.

The report further states that Real are going to have to pay €80M to sign Alaba, as this is the price that Bayern value the defender at.

Paying this much for a player of Alaba’s quality should be an absolute no-brainer for Los Blancos, especially when you consider just how good the 26-year-old has been for Bayern these past few years.

Alaba has been a mainstay in Bayern’s first team ever since the 2011/12 season, with the Austrian international proving he’s one of the best on the planet in his position numerous times over the years.

The Bayern star has shown that he’s capable of playing both at left back and centre back to a high standard these past couple seasons, with Alaba also demonstrating his abilities in midfield on more than a few occasions.

This versatility would definitely come in handy for Real, as Alaba’s ability to play in a variety of positions may mean the club don’t need to spend any more to bolster other areas of their squad should they sign the Austrian.

And if they do get a deal for the defender over the line, it looks like it could spell the end for Marcelo’s time in Real, as we can’t see Los Blancos opting for the Brazilian over a player they’ve just forked out big bucks to sign. 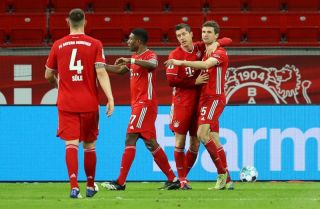 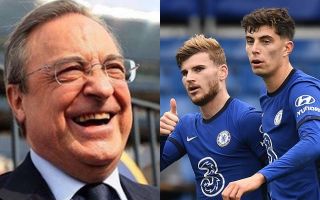 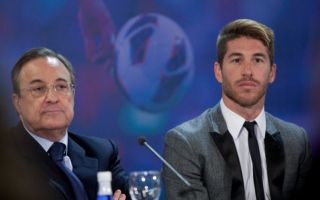