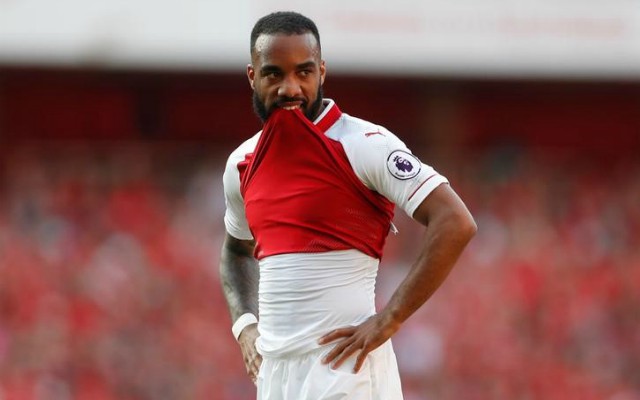 Arsenal striker Alexandre Lacazette was reportedly not at all happy at going off against Burnley this afternoon.

Unai Emery for some reason decided to make a change in the second half, with Lacazette the player chosen to be removed from the game, perhaps somewhat harshly.

The France international has mostly had a fine season for the Gunners despite not regularly playing 90 minutes, and he set up Pierre-Emerick Aubameyang’s second goal today.

Still, Emery will not be too impressed with this from his striker, as the Daily Mirror reported on the player’s anger at being taken off, with pictures showing him making his feelings quite clear… 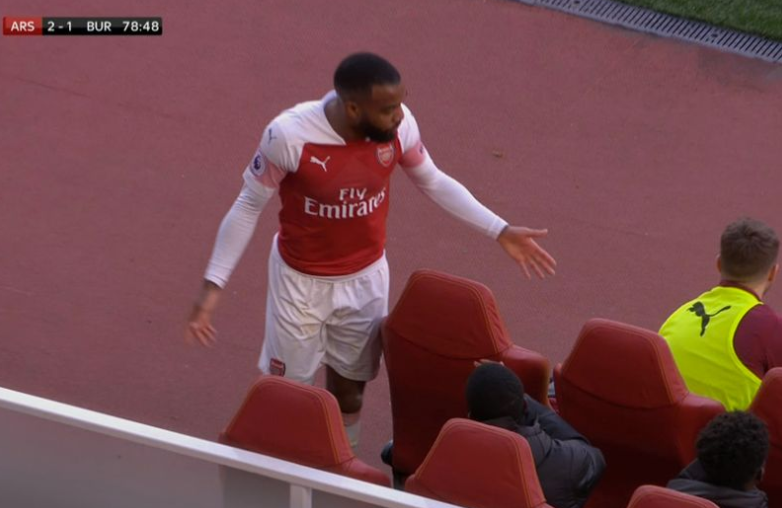 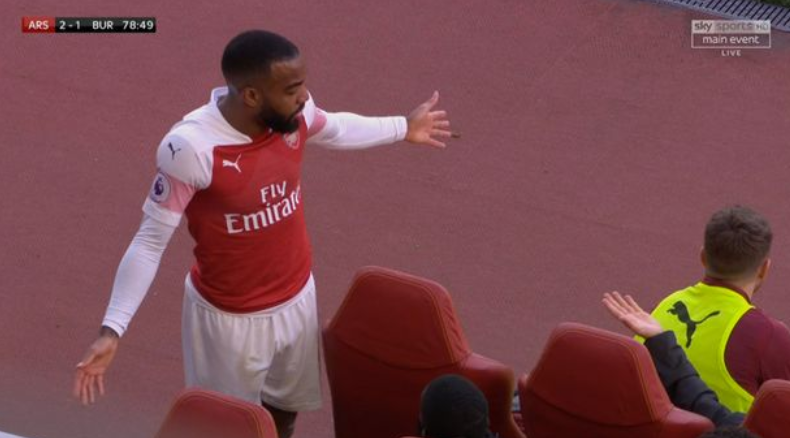 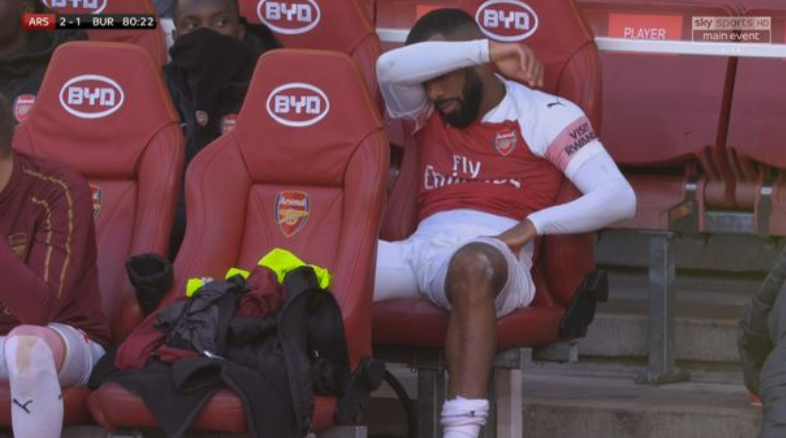