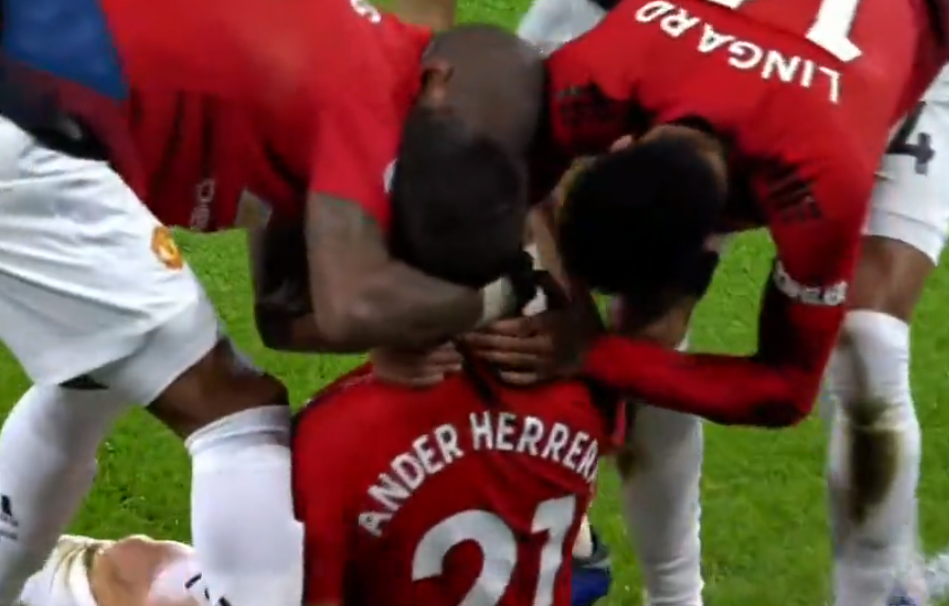 Ander Herrera’s deflected long-range shot has made it 2-0 to Manchester United away at Cardiff City in tonight’s Premier League clash.

It’s all going very well for new manager Ole Gunnar Solskjaer so far, who replaced Jose Mourinho this week and who seems to have restored confidence to this squad.

Marcus Rashford’s goal in the third minute got Solskjaer off to a dream start and Herrera has now doubled that lead, with Paul Pogba absolutely superb in the build-up.