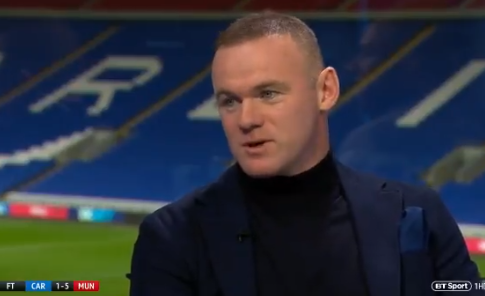 Manchester United legend Wayne Rooney has revealed he had a chat with Ole Gunnar Solskjaer ahead of his first game as Red Devils boss today.

The Norwegian tactician took over from Jose Mourinho this week and has got off to a flying start by leading the team to a 5-1 win over Cardiff City today.

Watch the video below from BT Sport as Rooney revealed how he gave Solskjaer an idea of what he felt needed to change after initially getting in touch to congratulate him on getting the job.

Whatever he said, it worked – Rooney for assistant manager anyone?

"I texted Ole with what I felt needed to change!"

"No one at the club was enjoying it!"

Wayne Rooney reveals he messaged Ole Gunnar Solskjaer after he got the Manchester United job… pic.twitter.com/2AWJK7szID 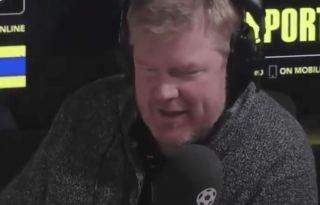 Video: Pundit slams Man United boss Solskjaer for being too cautious against a top six side January 18, 2021 19:56
Manchester United FC