Barcelona are going to have to end their pursuit of talented Ajax and Holland defender Matthijs De Ligt if they want to bring Inter Milan star Stefan Dr Vrij to the Nou Camp.

Barca are somewhat in need of more options to choose from at centre back following injuries to both Thomas Vermaelen and Samuel Umtiti in recent weeks.

The club have already brought in Jeison Murillo on loan until the end of the season as per BBC, however with the Colombian potentially going back to Valencia in the summer, the club would be left with just 3 centre backs to choose from given the news that Vermaelen’s deal will not be renewed before it runs out at the end of the season according to Don Balon.

However, it seems like the Spanish giants may have been offered a solution to their problems, but they’re going to have to do a few things if they want to sign one of Serie A’s top defenders in the summer.

As per another report from Don Balon, De Vrij is eager to seal a move to Barca, however if he is to do so, the club are going to have to end their chase of De Ligt, and make sure they don’t sign Murillo on a permanent basis. 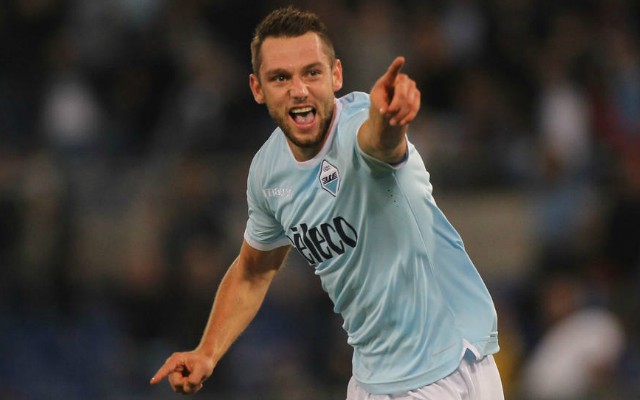 Don Balon also state that De Vrij has been tracked by the club ever since the 2014 World Cup, where the player helped Netherlands secure an impressive third-placed finish.

It may not actually be worth Barca going for De Vrij if it means they have to stop their pursuit of De Ligt, as the Ajax star’s potential ability and style of play would surely make him the better signing for Barca to make.