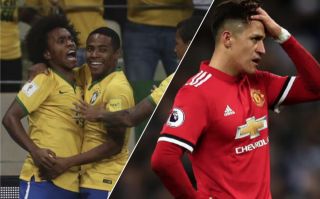 Manchester United have reportedly made a £54M transfer offer for Brazilian Juventus star Douglas Costa, a move that looks like it could spell the end for Alexis Sanchez’ time at Old Trafford.

According to the Sun, who are re-reporting a story from Rai Sport, the Red Devils have submitted a £54M offer for the former Bayern Munich winger as they look to improve their options in January.

The Sun also note that Costa’s arrival at Old Trafford would ‘pave the way’ Alexis Sanchez to seal his departure from the club and put an end to his horror spell with the Red Devils.

Sanchez has struggled dearly ever since moving to United from Arsenal back in January, with the Chilean international only managing to bag a measly four goals in 30 games for the club.

Costa would be a seriously good replacement for Sanchez in United’s side, even despite his struggles in front of goal this season. 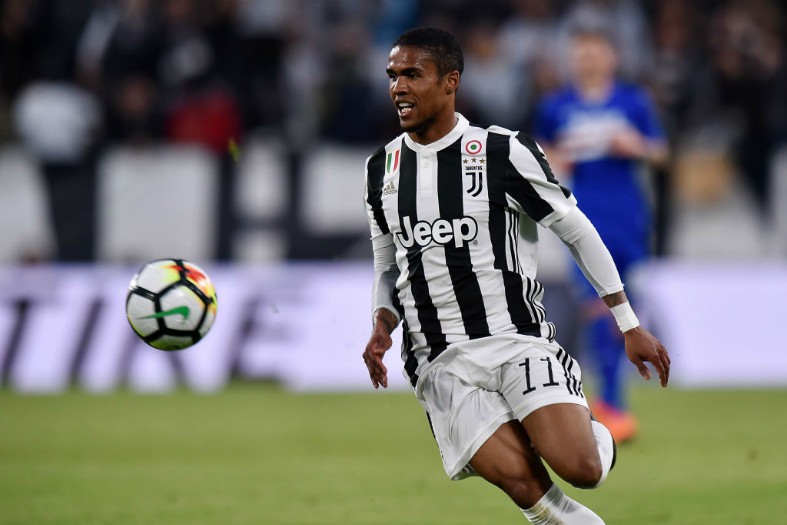 The Brazilian international is yet to score for Juve this campaign, with the player only managing to find the net six times since joining the Old Lady from Bayern in the summer of 2017.

Despite his shoddy record in front of goal, Costa is still a seriously talented winger, with his lightning-quick pace and tricky feet making him a real danger down Juve’s left hand side.

It’ll be interesting to see if the Italian giants accept United’s £54M offer in the near future, something that could spell the end for Sanchez’ time with the club…