Real Madrid have reportedly been handed a golden chance to beat both Chelsea and Liverpool to the signing of Lyon midfielder Nabil Fekir.

As per Don Balon, the French international’s performances for Lyon in the past few years have lead to both Chelsea and Liverpool, as well as Man City, joining the hunt for the midfielder, with Lyon’s president valuing the player at €80M.

However, it seems like Real Madrid could be winning the race to sign the 25-year-old, as the report also notes that Fekir has offered his signing to Los Blancos, something that won’t be music to Liverpool and Chelsea’s ears.

Fekir has been in scintillating form for Lyon these past 18 months, with the midfielder managing to clock up 30 goals and 12 assists since the start of last season in all competitions for the Ligue 1 outfit.

It may be wise for Real to take up this offer to sign Fekir, as not only would they be getting their hands on a quality midfield option, but they’d also be making sure Liverpool and Chelsea can’t get their hands on the player in the near future. 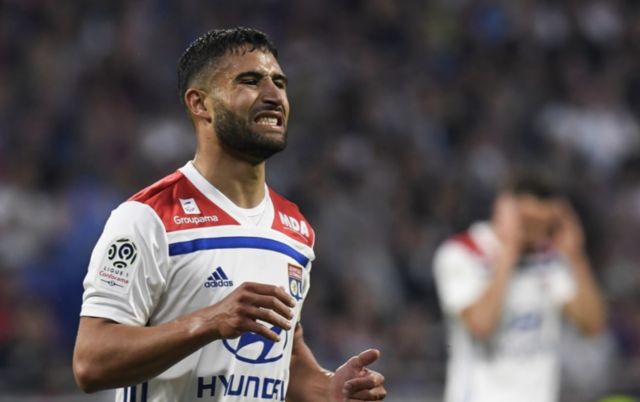 With Marco Asensio struggling for form this season, and with Isco seemingly out-of-favour in the Spanish capital at the moment, Fekir would have an easy route into Real’s first team should they decide to take up the offer presented to them.

Only time will tell if Fekir does end up signing for Real, something we’re sure both Chelsea and Liverpool are desperate not to see happen.