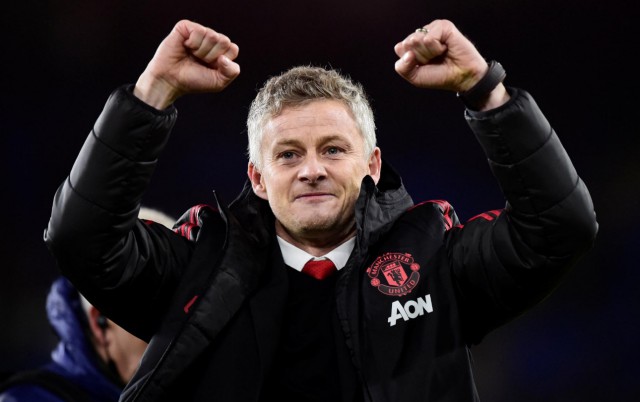 According to Mirror Football, the Norwegian will pocket a bonus of £2m if manages to turnaround United’s disastrous first half of the season and force them into the top four.

The Old Trafford outfit are sitting in sixth, 8 points behind Arsenal. The Red Devils’ busy Christmas period doesn’t look to bad on paper.

United could come out of their next three league games against Huddersfield, Bournemouth and Newcastle with a perfect nine points. 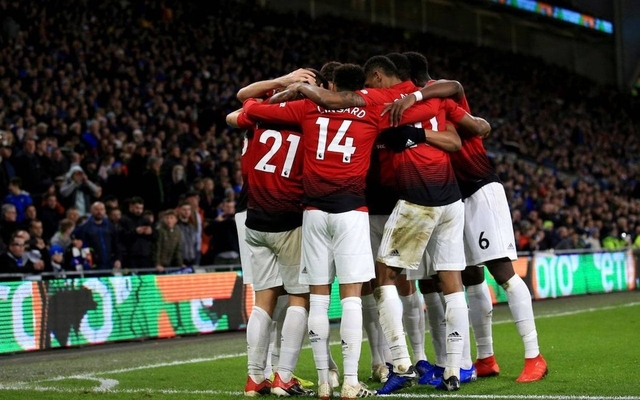 After the side’s impressive 5-1 win against Cardiff in Solskjaer’s debut, the Red Devils might finally be able to put together some momentum this season.

The report has highlighted that United vice-chairman Ed Woodward is desperate for the Red Devils to secure a top four spot this season.

According to the report, United will lose more than £40m in revenue, sponsorship clauses and prize money if they fail to qualify for next season’s Champions League.

Qualifying for the Champions League will also be pivotal to United beating their rivals to the signings of some of their long-standing targets.

To add to this their search for their next permanent manager could be affected by the side’s Champions League status.

Some of the world’s most talented managers will be unsure about taking the reigns at Old Trafford if there is no Champions League football on offer.