After a disastrous start to the season under Julen Lopetegui, Real Madrid finally seem to be getting back to their best under new head coach Santiago Solari.

Chairman Florentino Perez had no choice but to give Lopetegui his marching order after Barcelona embarrassed Madrid in El Classico, Solari stepped up from his role as Castilla (B team) boss to take interim charge of the team.

The Argentine won his first four games in charge and the club announced that the would be the permanent boss on a contract until 2021, as per BBC Sport.

The former Real Madrid winger has managed to steady the ship at the Bernabeu and the side are now 4th in the league – not a bad turnaround. 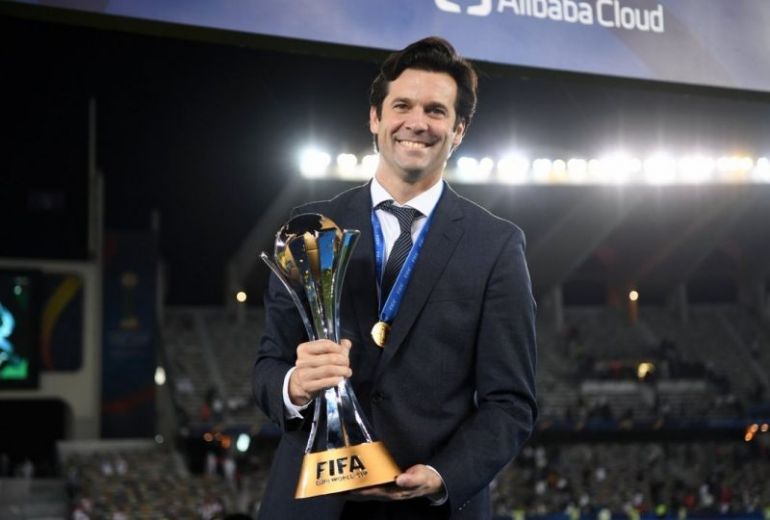 So as a little Christmas present from all of us here at CaughtOffside, we’ve put together a number of recent transfer rumours covering both the ins and outs that can be expected at Real Madrid once the transfer window opens next week…

Spanish playmaker Isco looks destine for the exit door in the January transfer window, the talented Madrid star has been linked with a whole host of Europe’s biggest clubs including; Manchester City, Chelsea, Juventus and Arsenal.

Manchester seems to be Isco’s prime destination, according to AS the playmaker sees the chance to play under Pep Guardiola as massive draw. But City’s reluctance to do business in January could mean that they will lose out on the star to their rivals.

Chelsea are expected to rival City for a marquee signing yet again. The Sun have reported that Chelsea are willing to make a £70m offer to Real Madrid along with £250,000 a week put forward to Isco to seal the Spaniard’s signature.

The Blues will also offer the out of favour Madrid star a hefty signing-on fee according to the report.

This could be the second time that Chelsea beat City to a player’s signature in the last 12 months. The Blues lured Jorginho to Stamford Bridge right when everyone thought the Italian was set to make a move to the Etihad.

Should a move to the Premier League not entice Isco, there is likely to be offer from Italy on the table. AS report that Juventus are hoping to secure a move for one of their long-standing targets in January.

Isco has the chance to reunite with Cristiano Ronaldo in Turin – this would be a very difficult option to turn down.

Isco will be spending most of his time in the next month thinking about what the perfect destination for him could be.

Wantaway Arsenal star Mesut Ozil could be in line to make a sensational return to Real Madrid in the January transfer window. The Independent have reported that Madrid would be extremely interested in a swap deal which would see Isco head to the Emirates and Ozil return to the Bernabeu.

Arsenal will find it hard to offload Ozil due to his mammoth wages. According to BBC Sport the World Cup winner is on a whopping £350,000 a week at Arsenal.

Ozil enjoyed a successful three-year stint with Los Blancos between the summer of 2010 to the summer of 2013. Ozil cemented himself as one of the best attacking midfielders in the world during his time in Madrid and the fans would welcome back the playmaker with open arms.

This deal would be quite difficult to make as Madrid would like around £100m if they are to part with Isco, this means that Arsenal will have to stump up a considerable fee as well as give up one of their biggest stars in Ozil.

Since Thibaut Courtois arrived from Chelsea for a reported £35m, according to Sky Sports, Keylor Navas has had to sit on the bench and helplessly watch as Courtois lets goal after goal in – without being able to do anything about it.

The Sun recently reported that Arsenal were interested in signing the stopper in January for a fee of around £12.6m.

Petr Cech’s time as Arsenal No.1 has come to an end since Emery took over this summer and it’s understood that the Gunners would like Navas as a reliable backup to current first choice Bernd Leno.

But according to Marca, Navas might not be leaving Madrid after all due to the fact that the Costa Rican doesn’t want to uproot his wife and the rest of his family before they welcome a new child in February.

Real Madrid are close to agreeing a deal to sign one of Manchester City’s most talented young players. According to the Manchester Evening News, Brahim Diaz will move to the Bernabeu for a fee of £13.5m in January.

Manchester City have been trying to tie down the youngster to a new contract but the Spaniard has his heart set on a move back to Spain.

According to Marca, the Spanish teenage sensation would like to return to his homeland with his family after spending five years in England.

A pathway into the first-team is practically impossible for Diaz at City, their attacking ranks are stacked with the likes of Raheem Sterling, Riyad Mahrez, Leroy Sane, Bernardo Silva and not to mention his close friend Phil Foden.

A move to Madrid could be the best decision for Diaz as he prepares to make the step up from youth to men’s football.

The most bizarre part of the deal is that Pep Guardiola’s brother, Pere, is in fact the one who has orchestrated a deal for the youngster to join Madrid.

You’d think you could arrange a new contract with a player if your brother is their agent?

The 20-year-old is regarded as one of the best players to come through River Plate’s academy in years and rumours of a move to Madrid have been ongoing for some time now.

According to AS, a deal for Palacios could be finalised very soon and the central midfielder is expected to arrive for €20m – this is €5m more than the youngster’s release clause.

The highly rated youngster’s transfer is expected to be sealed in January and the midfielder will arrive at Madrid in the summer. At this stage of his career staying at River Plate for a few more months will do him a world of good.

Now could be the best to invest in Palacios as he broke his way into Argentina’s senior national team in September.

Considering the high hopes for Palacios’ future €20m could prove to be a bargain for Madrid.

With Madrid sitting in fourth place – 8 points behind their rivals Barcelona, Los Blancos will need to splash the cash in January if they are serious about challenging Barcelona both domestically and in the Champions League. 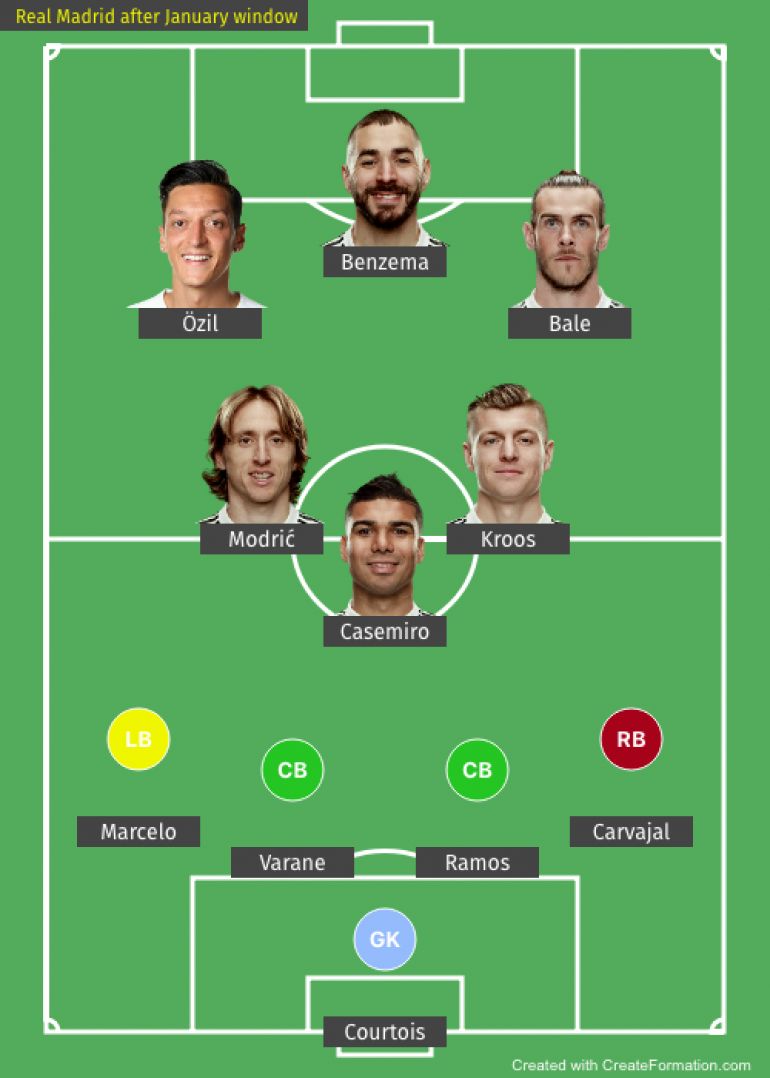