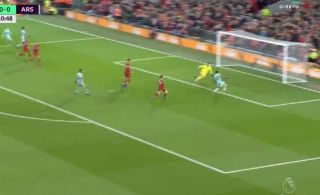 Arsenal youngster Ainsley Maitland-Niles scored his first ever Gunners goal this evening to hand Unai Emery’s side the lead vs Liverpool at Anfield.

The opening part of the match was fairly even, however it was the north London side who took the lead through an unlikely source.

Some fine work from the Gunners down the left allowed Alex Iwobi to cross the ball into the box, with Maitland-Niles on hand to tap the ball home past Alisson to score his first ever goal for the club.

You can catch the goal below. Great start from Emery’s side! 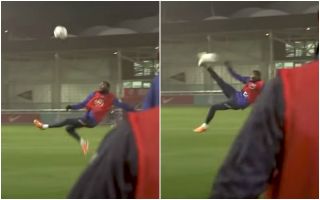