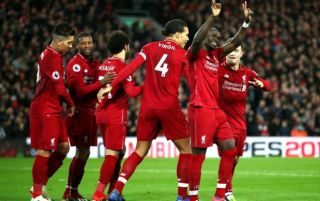 It’s fair to say Liverpool had a very, very good day at the office yesterday as they thrashed Arsenal 5-1 in their Premier League clash at Anfield.

The win came just after second-placed Tottenham surprisingly lost at home to Wolves, sending Liverpool nine points clear at the top of the table.

The Reds were absolutely brilliant as they demolished the Gunners, romping to victory despite going behind in the first half.

Goals from Roberto Firmino, Sadio Mane and Mohamed Salah saw Jurgen Klopp’s men notch up another impressive result, and it also helped them break three club records in the process.

Courtesy of the Liverpool Echo, here’s our run-down of the three new records LFC set after their win over Arsenal last night…

Most wins in a single month

Liverpool have now won eight games this December, which they’d never done before previously. Here are those eight wins in full:

Played Eight. Won Eight. Scored 23. Conceded 3. Not bad, Liverpool, not bad at all. 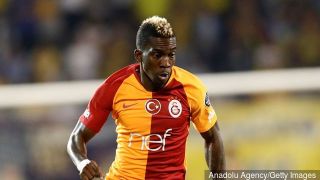 Remember last season when Liverpool were great entertainers but conceded floods of goals? That seems like a very, very long time ago now.

In fact, the Reds’ superb record of just eight goals conceded after 20 matches is their best ever record at this stage of a season.

Their previous best was nine goals against, which came 40 years ago in the 1978-79 season. 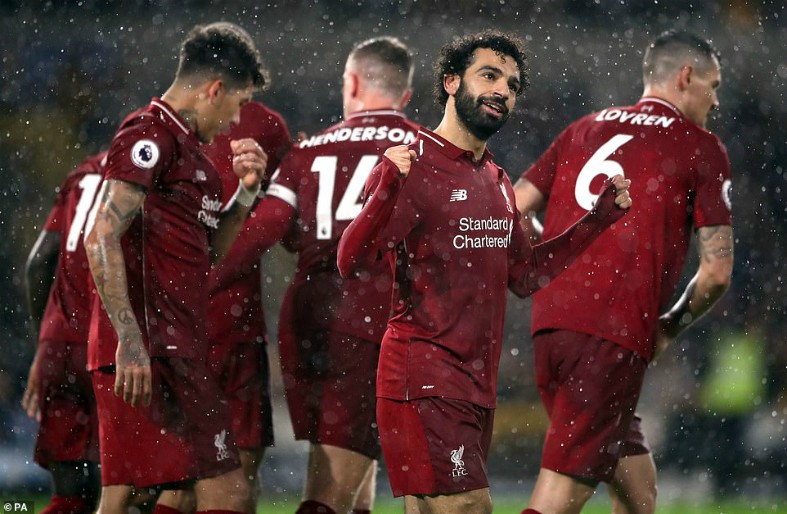 Liverpool have been superb this season

Points in a calendar year

And finally, Liverpool have also notched up a hugely impressive 88 points from 37 league matches this calendar year.

This marks their best ever points per game ratio in a calendar year in their long and illustrious history, which just illustrates their new-found consistency and winning mentality.

Klopp must take huge credit for instilling this in his squad, and for making the necessary signings in Virgil van Dijk and Alisson to take the team to a new level.