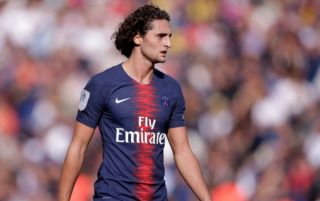 Wantaway PSG star Adrien Rabiot has rejected a potential move to Tottenham Hotspur in the January transfer window as he believes the club are ‘below’ his level.

This is according to a report fro EPSN FC, the midfielder – whose contract expires this summer – has been linked with a host of Europe’s biggest clubs in recent weeks and it seems as though a move to Tottenham certainly isn’t on the cards for the Frenchman.

A source close to the player said that they believe a move to Mauricio Pochettino’s side would be ‘below’ his level.

Since Rabiot decided not to sign a new contract with the French giants he has been frozen out by manager Thomas Tuchel.

It’s now understood that the Parisians are ready to offload the 23-year-old in for a cut-price fee in the January transfer window – there’s little point in them keeping Rabiot for the second half of the season just for him to leave on a free transfer in the summer.

According to the report, Rabiot will be available for a measly €10m in January, whoever signs Rabiot will have got themselves a massive bargain.

There is major competition for Rabiot’s signing, according to Mirror Football; Juventus, Tottenham, Liverpool, Arsenal and Barcelona are all interested in signing the midfielder. 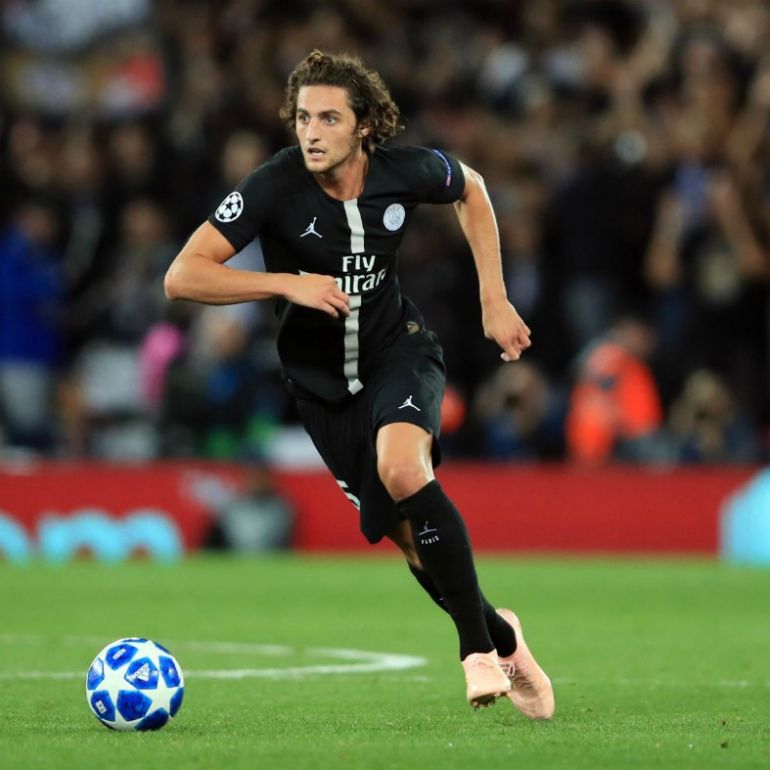 PSG boss Thomas Tuchel certainly isn’t happy with Rabiot. The midfielder hasn’t played for the Parisians since they faced Red Star in the Champions League – over six weeks ago.

Rabiot’s situation at PSG has turned toxic in recent weeks, according to Paris United, PSG boss Tuchel has went as far as banning Rabiot from the changing rooms on matchdays.

Rabiot had been tipped to become a cornerstone of PSG’s side for many years to come but it looks as though PSG’s hierarchy will have to accept that after all the development they’ve out into Rabiot that his future lies away from Paris.

Barcelona have been heavily linked with a move for Rabiot and the Catalan giants released a statement yesterday that confirmed they were interested in signing the France international but they also denied that they had come to an agreement with Rabiot already.